After the shocker with the child in the water the drive back to Auckland was all the excitement we had to expect for the rest of the day.

The trip was supposed to be pretty uneventful. Had the main road had not beem closed because a milk truck rolled over and the milk all coagulated making the road impassable. On the detour was a fatal accident so we took another detour.

So while cruising on there was a small bang and the bus started to make weird noises. After we came to a stop we could see that one of the tires had blown.
It did take out some of the wheel casing but did not much more damage. So we were quite lucky in that regard. As spare tires are supposedly 1000$ and are a little but tricky to attach properly we where without. And of course most cellphone providers didn’t have coverage where we stood. So the place turned out to be a unplanned rest stop until the tire guy came by and exchanged it.
The pause was all fine until it started raining. Then it got a little bit cozy in the bus. 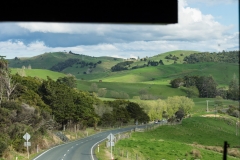 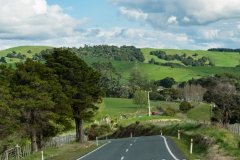 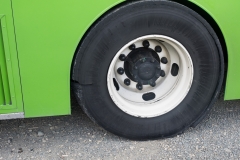 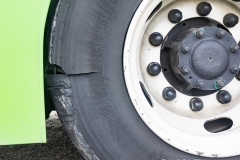 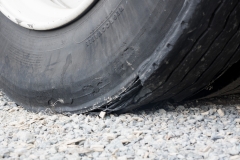 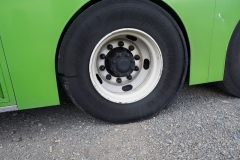 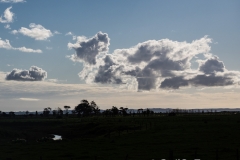 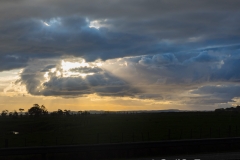 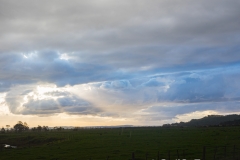 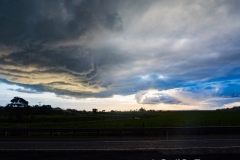 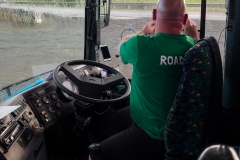 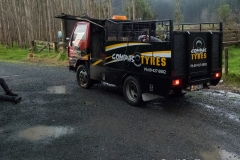 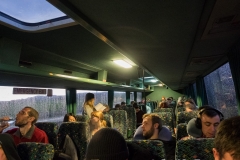 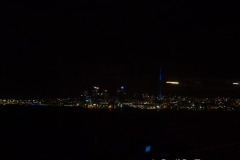 The arrival back into Auckland was a little bit later than planned but otherwise straightforward.