Hole in the rock and dolphin cruise

One of the touristic attractions of Paihia is the Hole in the rock. To get there you can either take a helicopter ride or you book a boat trip through the Bay of Islands with its 144 islands.
With the latter you get to see more of the little islands and you have a good chance to see some dolphins up close. If you want to you can swim with them too.

According to my luck with sea mammals we where not going to see any. And as it turns out another boat saw some but then they decided to hide.
Which according to the guide was a little bit odd. But after a while they decided to come out and play. But not enough for those 4 crazy people who had signed up to swimming with them to go jump into the freezing cold water.

The hole in the rock is just what is advertised. A big hole at the end of the islands. It’s big enough so a war canoe could go through (our boat couldn’t because the waves were to wild). Legend has it that the Maori went through it when going for war (which was a regular occurrence) and if they were hit by drops of water in there it was a good omen. What they did if they didn’t make it or the sea was to calm is anyones guess. 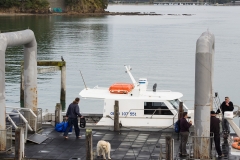 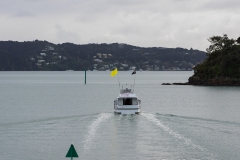 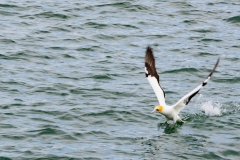 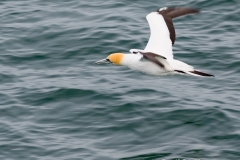 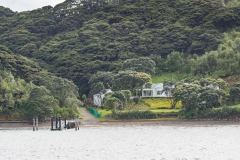 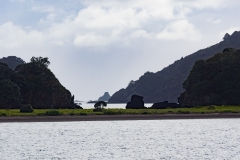 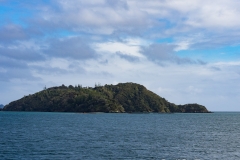 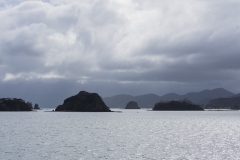 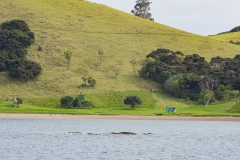 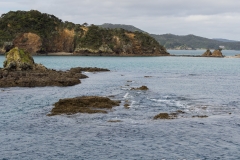 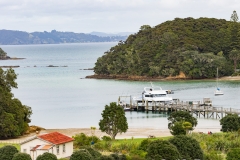 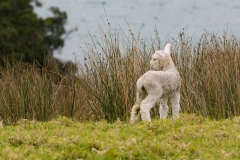 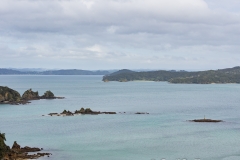 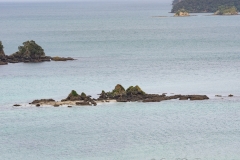 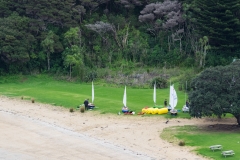 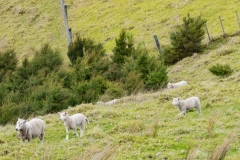 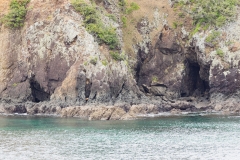 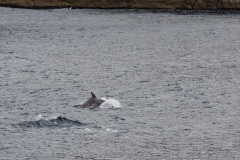 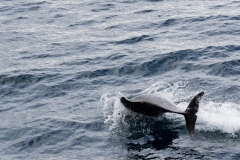 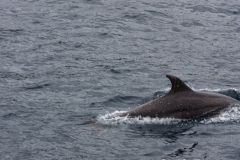 On the way back the boat did a short stop in Russel where some passengers where let of. After the boat left the pier there was some commotion because a child decided that it is a good idea to try to walk into the water (with a drop of about 5 meters). The father jumped right after. So nothing serious happend. But still…