Let’s try to document another trip.

This time to Japan. After getting up as if I’d go to work early it was time reach the train to my first airport. As Usual with Deutsche Bahn the train was a few minutes late.

And it was full. Fortunately I was able to secure a seat without any reservations shown. Unfortunately I was a little bit to hasty with my victory lap. The seat was reserved after all. Same thing by the way with the seat right next to it. But Fortuna was with me and the seat I blocked to let other passengers pass by was actually free.

Well I arrived at the destination early 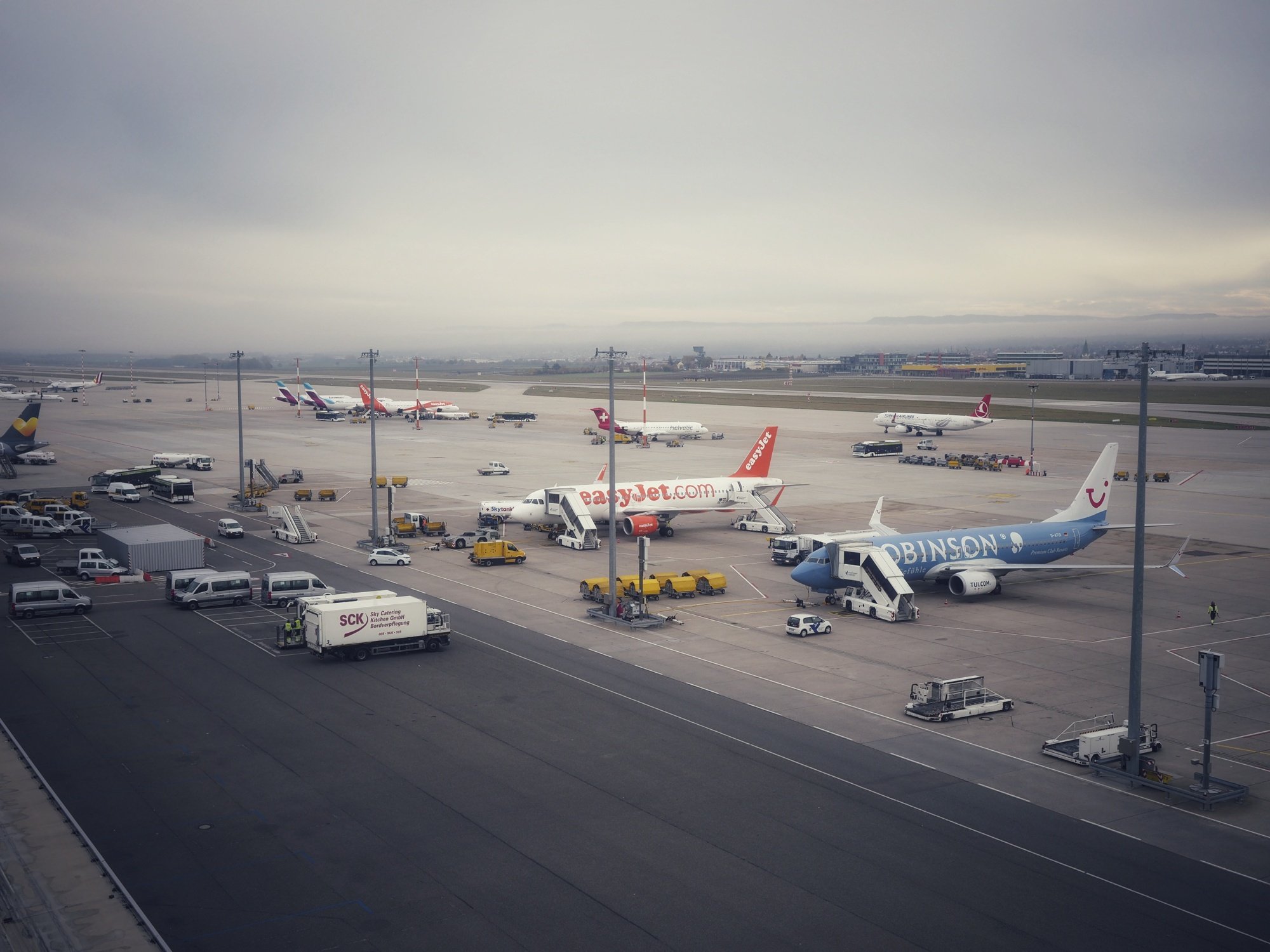 enough and checked in with time to spare. Had booked myself a place right next to the window and had a nice few outside. Even the fog went away. Had a short chat with the lady right next to me about the seats getting smaller all the time. 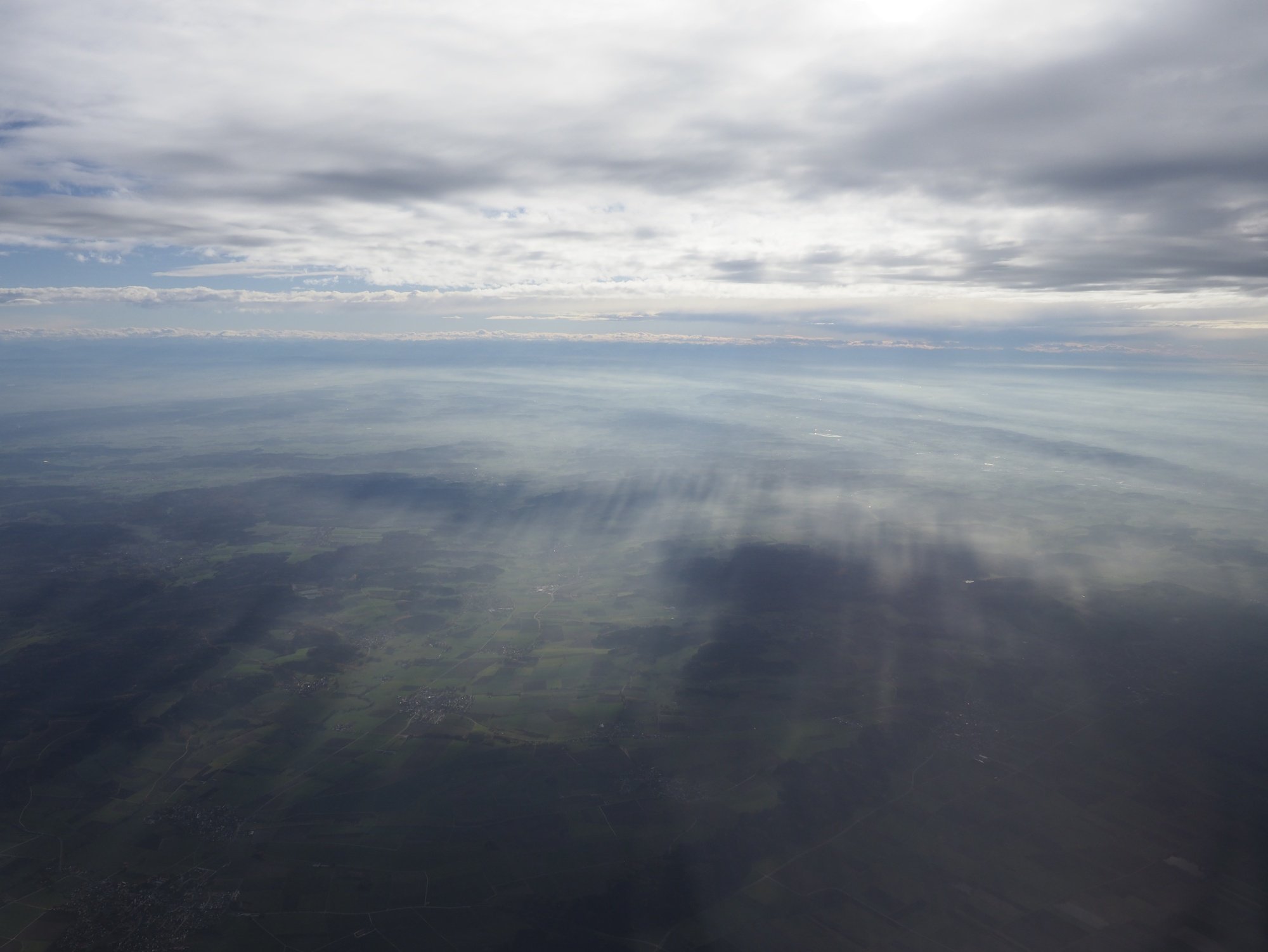 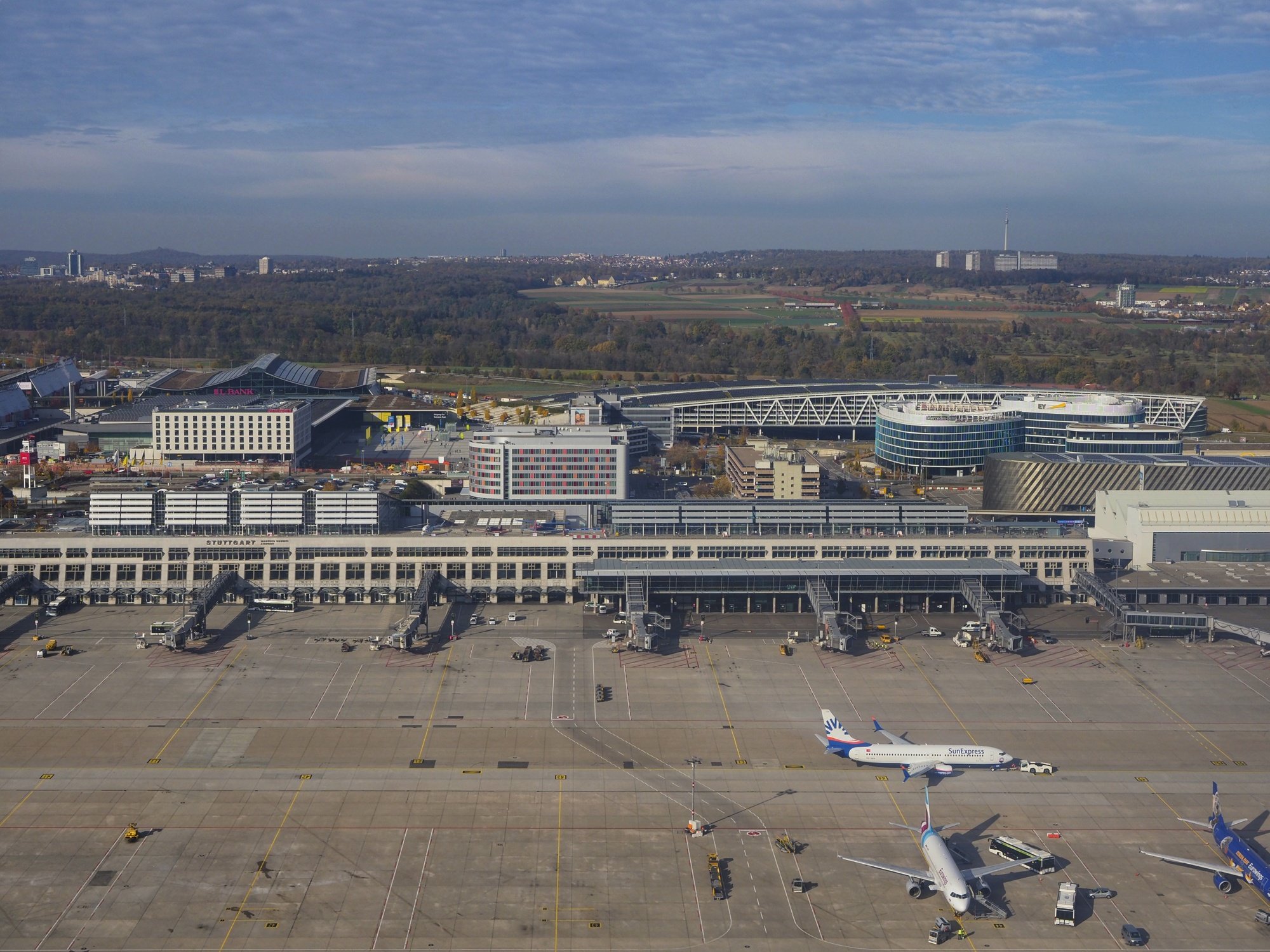 Arived in Munich airport and tried to find my way to the gate. Didn’t have too much time left.

But where was my group. There was supposed to be a sign but I’m not that blind? But there where some people behaving suspiciously. Well a check later revealed them to be part of the group. Right next to them the other pair that belonged to my group as well.

And what do you know. The lady sitting next to me on the last flight is back at the new gate. Another member of the group. By the time the guides where able to reach the gate from their delayed flight almost all members of the group where sitting almost all in the same place. No external coordination necessary.

Boarding was on time. I had changed my seat the day before to an exit seat but had a case of conscience because we where supposed to be group and I still changed the assigned seat without consulting anyone. 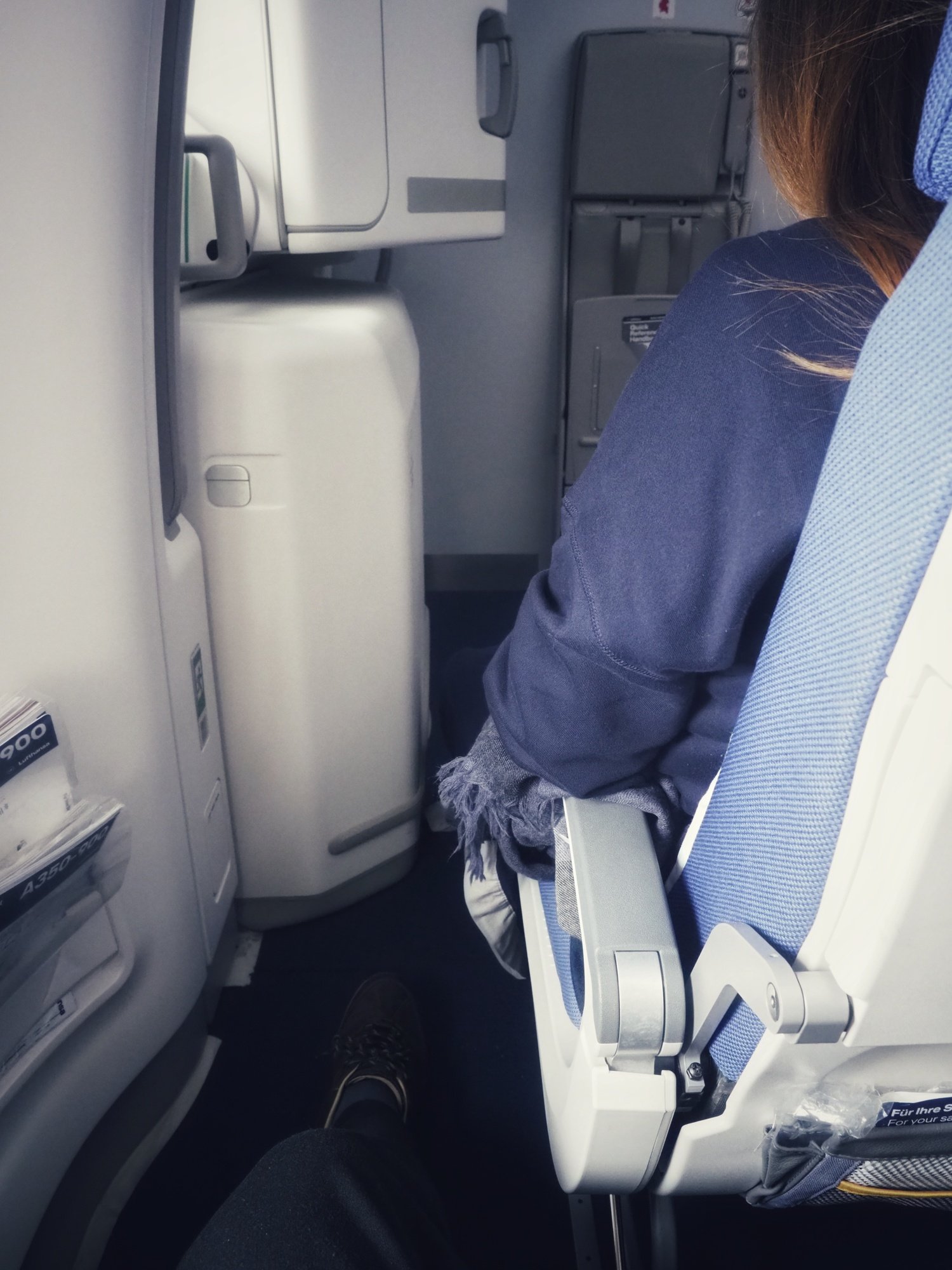 Turns out I wasn’t the only one and the group was scattered all the way round anyway. And yeah my seat was f…ing great. Legroom so I could stretch out and a window to my left. Little bit low on storage space. But without anyone in the middle seat this was easy to remedy as well.

And to make the whole thing even freakier: Guess who the lady in the exit row seat in front of me is? Yes it’s her from my earlier flight. 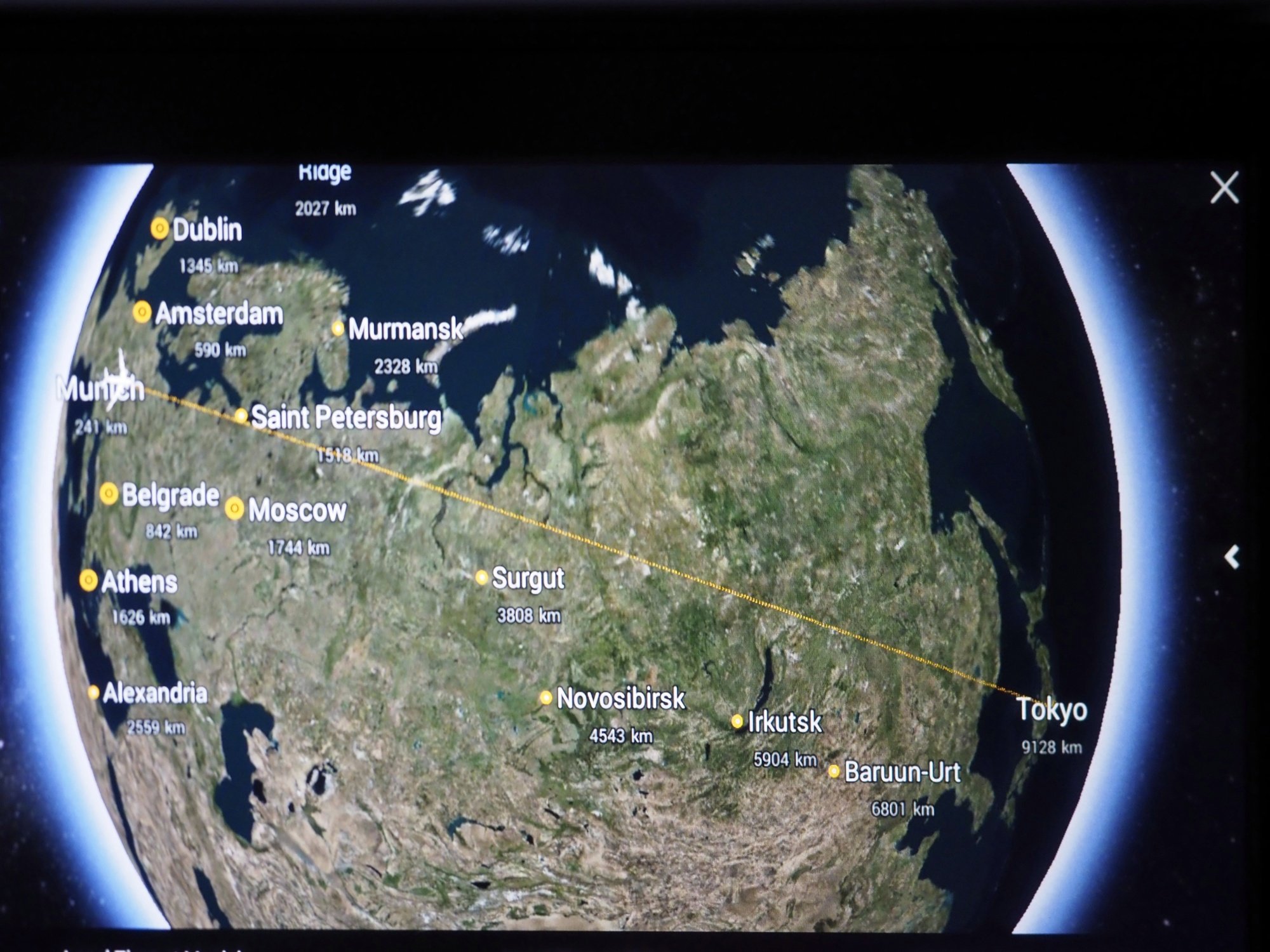 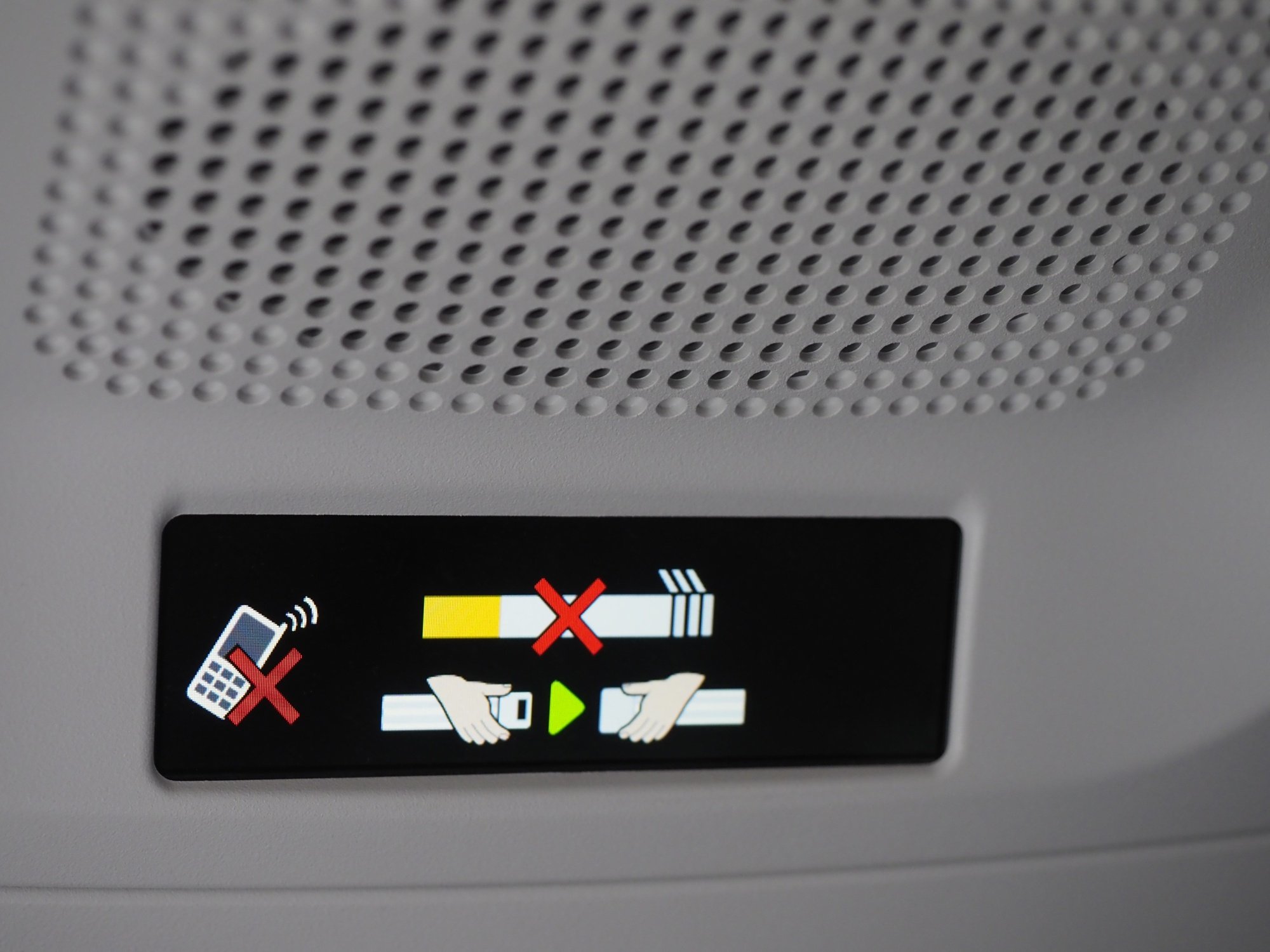 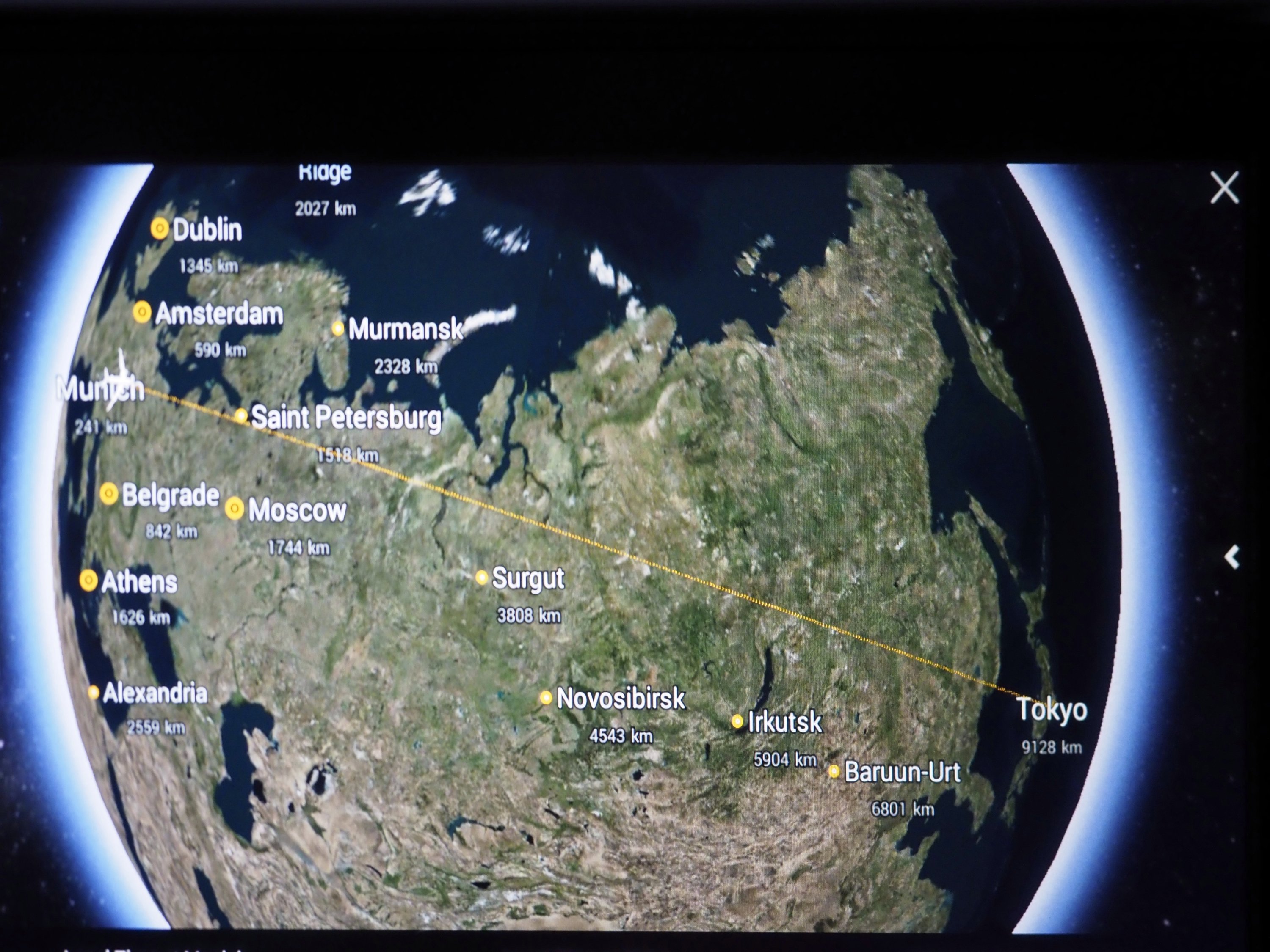 he flight itself was pretty uneventfull and more or less in a straight line from Muc to Tokyo. It was a night flight so most of the people tried to sleep. I tried but did not succeed. But that’s nothing new to me.

After landing it was all about standing in line, giving the fingerprints of your pointer fingers and look into the camera to get a temporary tourist visa. Next the baggage carousel and repacking my stuff so it is easier to carry. And off I am through customs.

Well not so fast my friend… . Customs in Japan works a little bit different than what am used to in Germany. For once you have to fill out an customs declaration forms which an agent is actually looking at and while they are doing this they conduct a little entry interview. And somehow this customs agent did not like with my big backpack. And so he wanted to have a look. Well not knowing which contraband I might be smuggling and not really having a choice either I let him search it. I still have no idea what he was looking for. But I was let in after a short search. And despite what you see in documentaries of other countries he helped me getting my stuff back together as well.

Next was getting our pasmo cards and then off to our first hotel.