Actually only half a day but who wants to have some extra nuts?

So our first task was to use the new Pasmo cards and get from the airport to our hotel in Asakusa.

But apart from that and me not knowing how I should find out which exit to use this was pretty standard.

Next our nice guides had a little bit of a test prepared: We got small placards with “please drive me to this and that hotel” in Japanese and German and some money. Next we had to convince a taxi driver (we already where at the taxi pickup) to bring bands of three to this destination.

Well. The test was not difficult enough and everyone managed to get to the hotel before we could check in. So we stored our luggage and went to the konbini to get something for lunch.

After lunch we where off to a small stall though Asakusa. That the cats and dogs where still raining down did not matter that much. Hey 20 degrees and a little bit of water is not that bad. 🙂 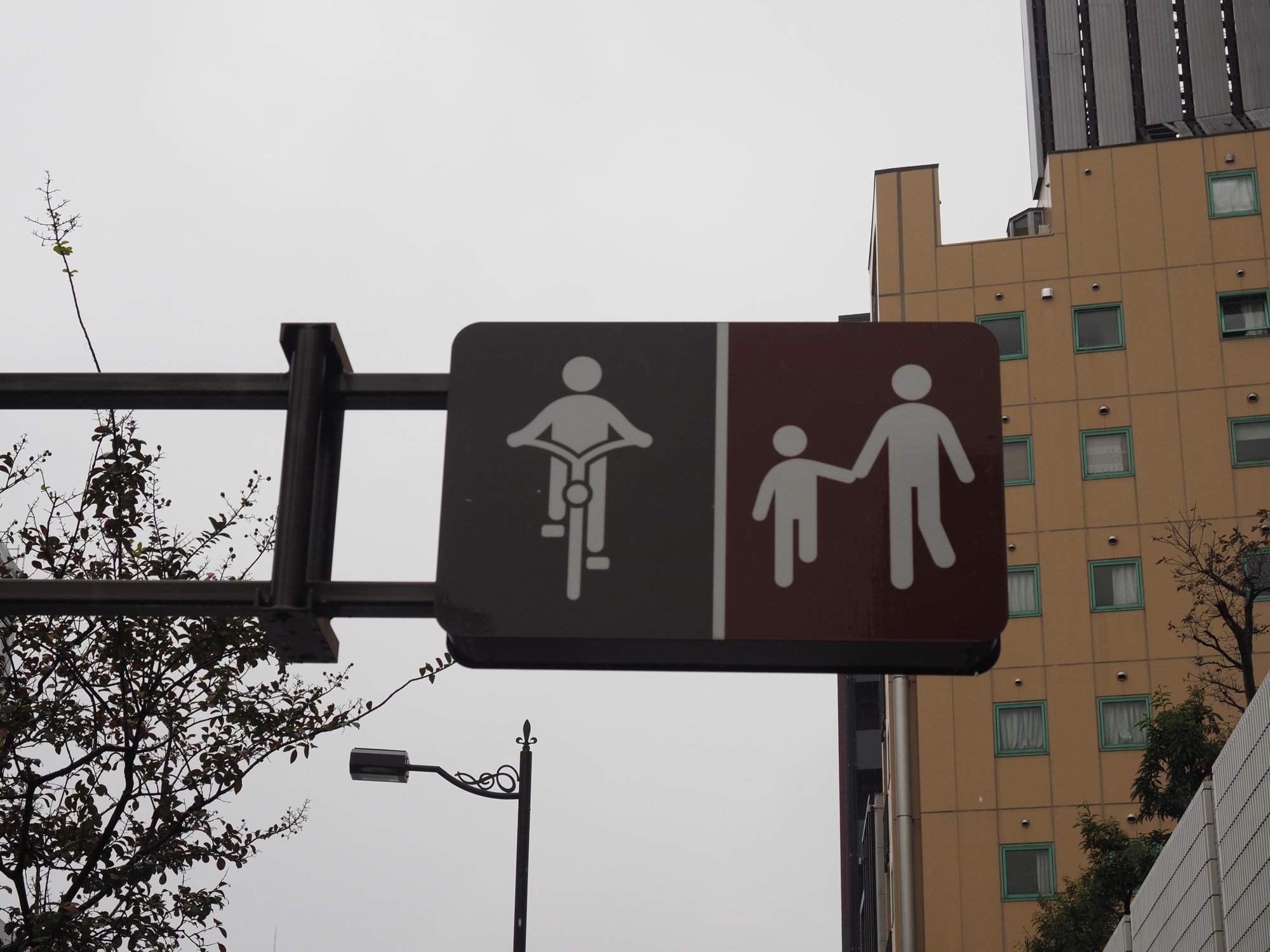 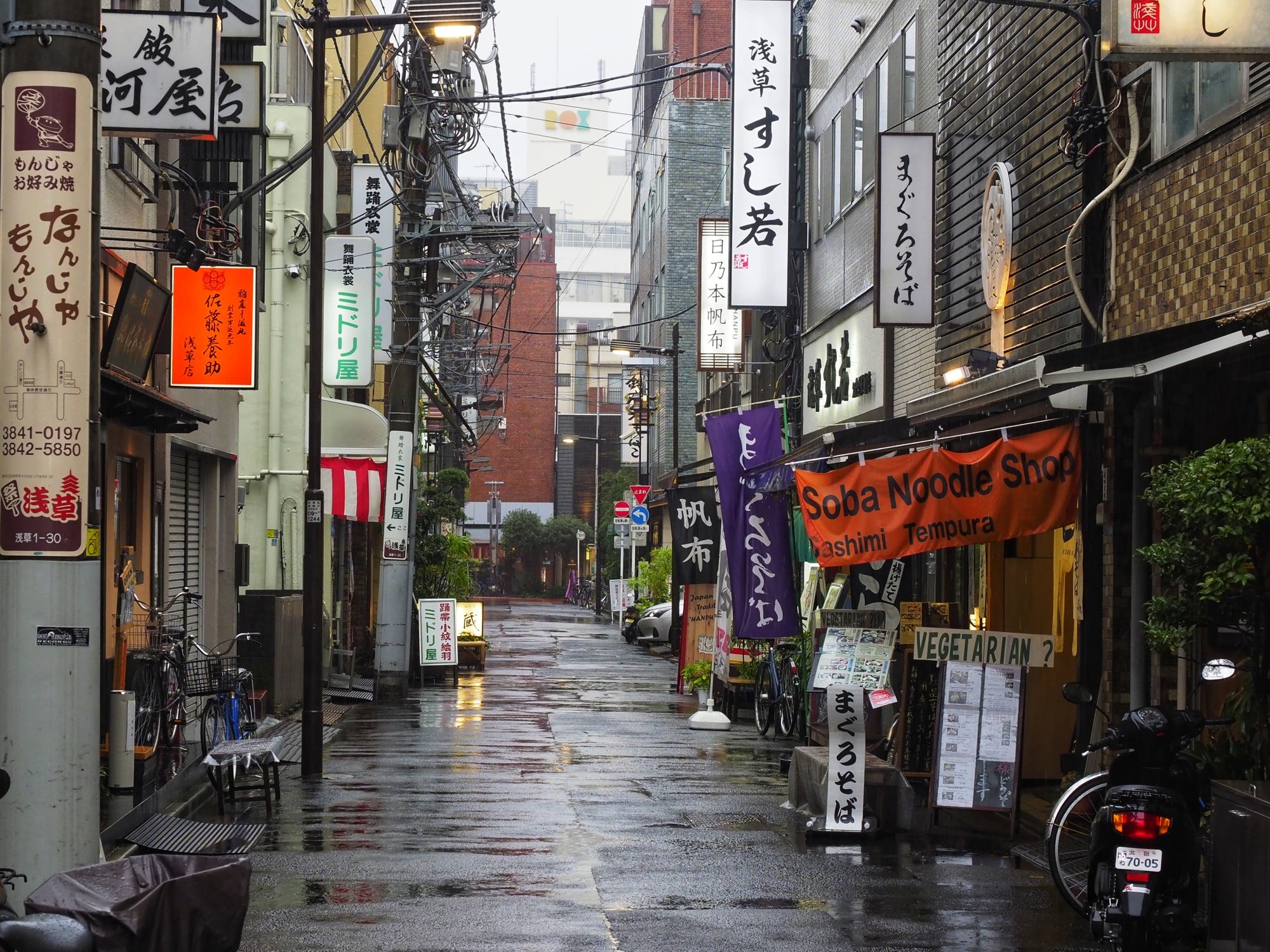 The way went more or less past a few possible places to get something to eat to Sensō-ji, Which is quite a big Buddhist temple with an attached market. When the weather is better there are usually quite a few girls dressed in kinomos and people transported with rikshas around. But today there fewer. After we exited through Kaminarimon Gate Sensouji the stroll was officially ended because of the weather. A few of us went up onto the top floor of the tourist information there from where you have a nice view when the weather is more cooperative. 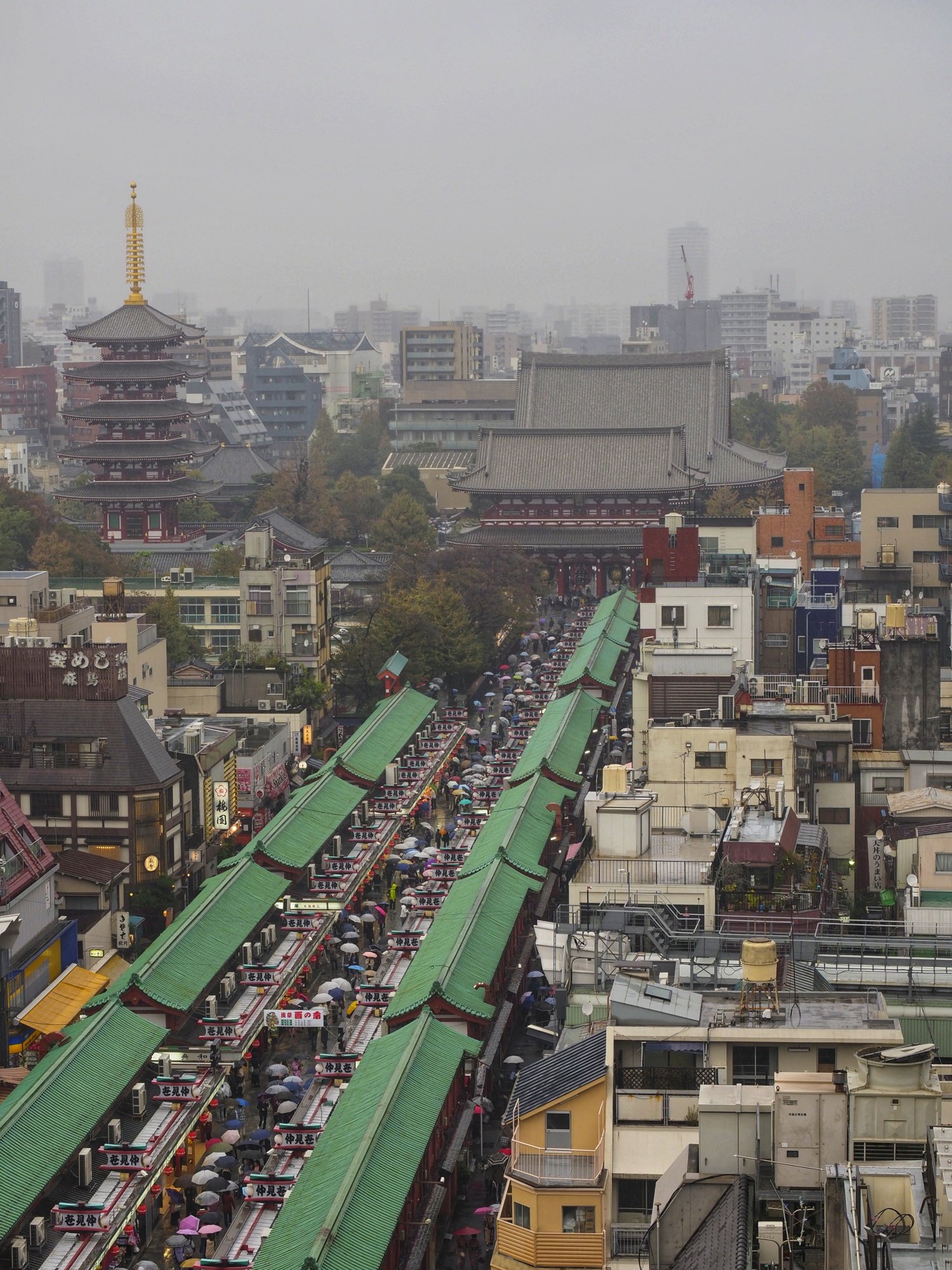 Afterwards I walked on a bit to prevent myself from going to bed to early. 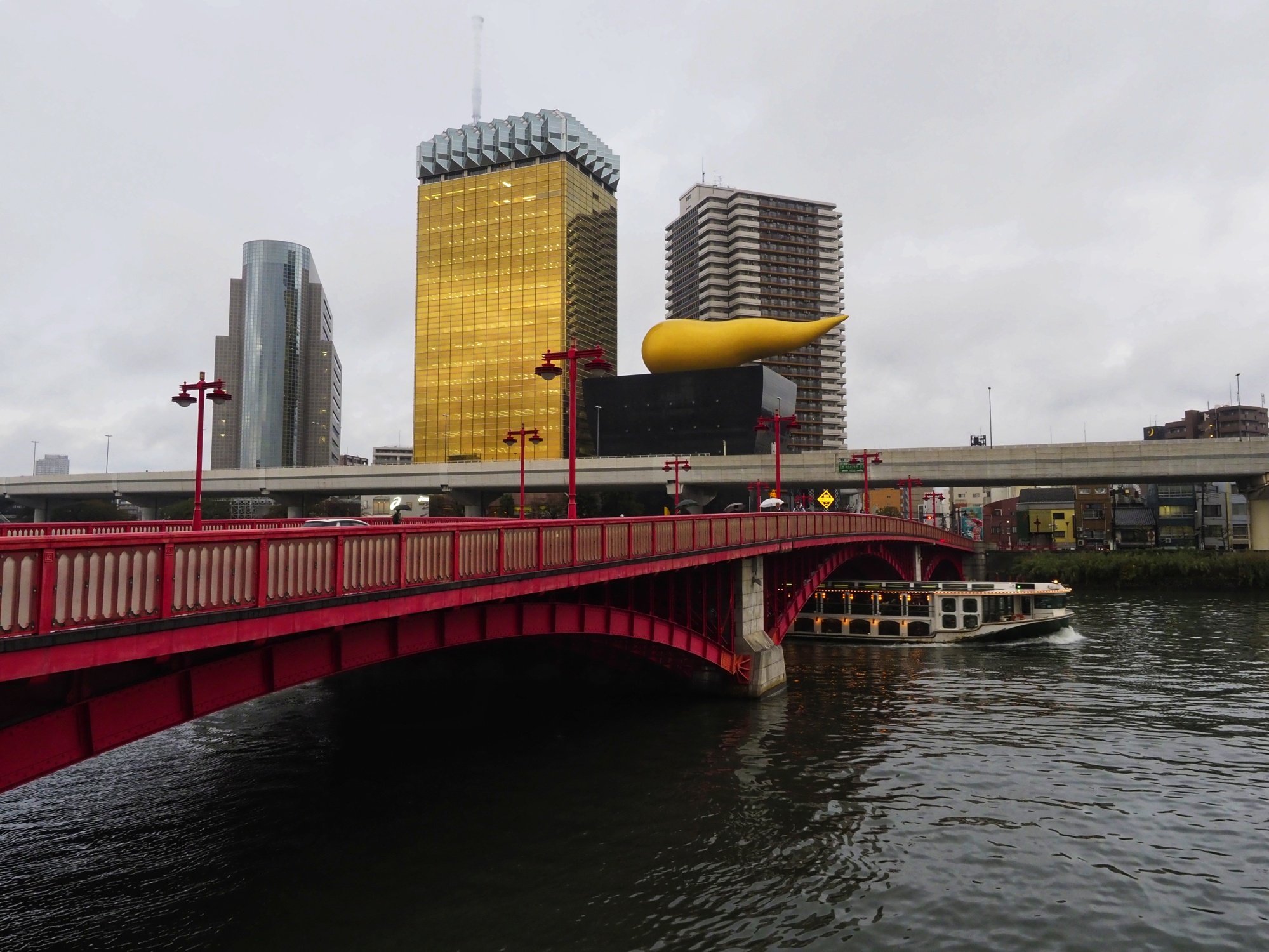 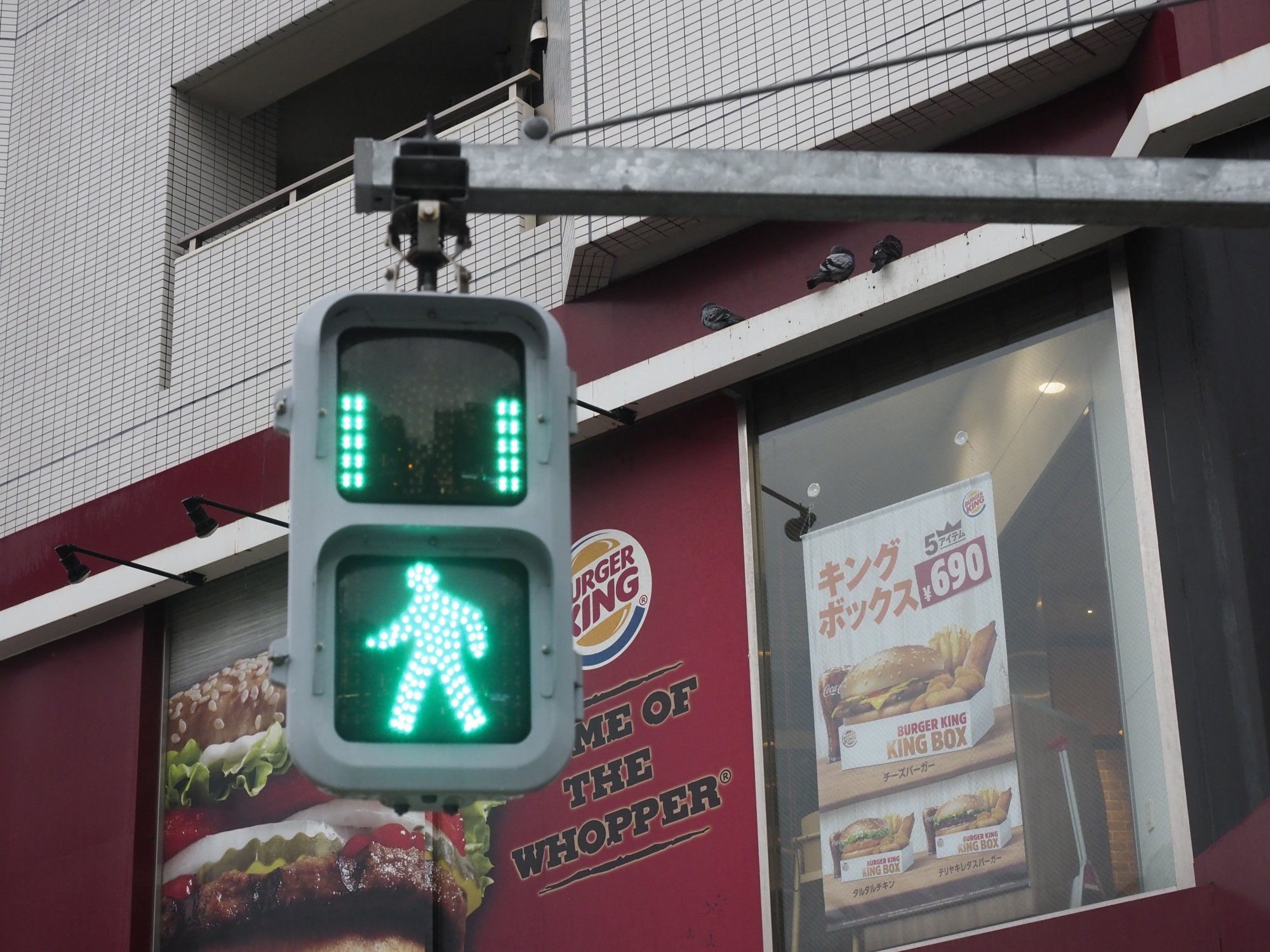 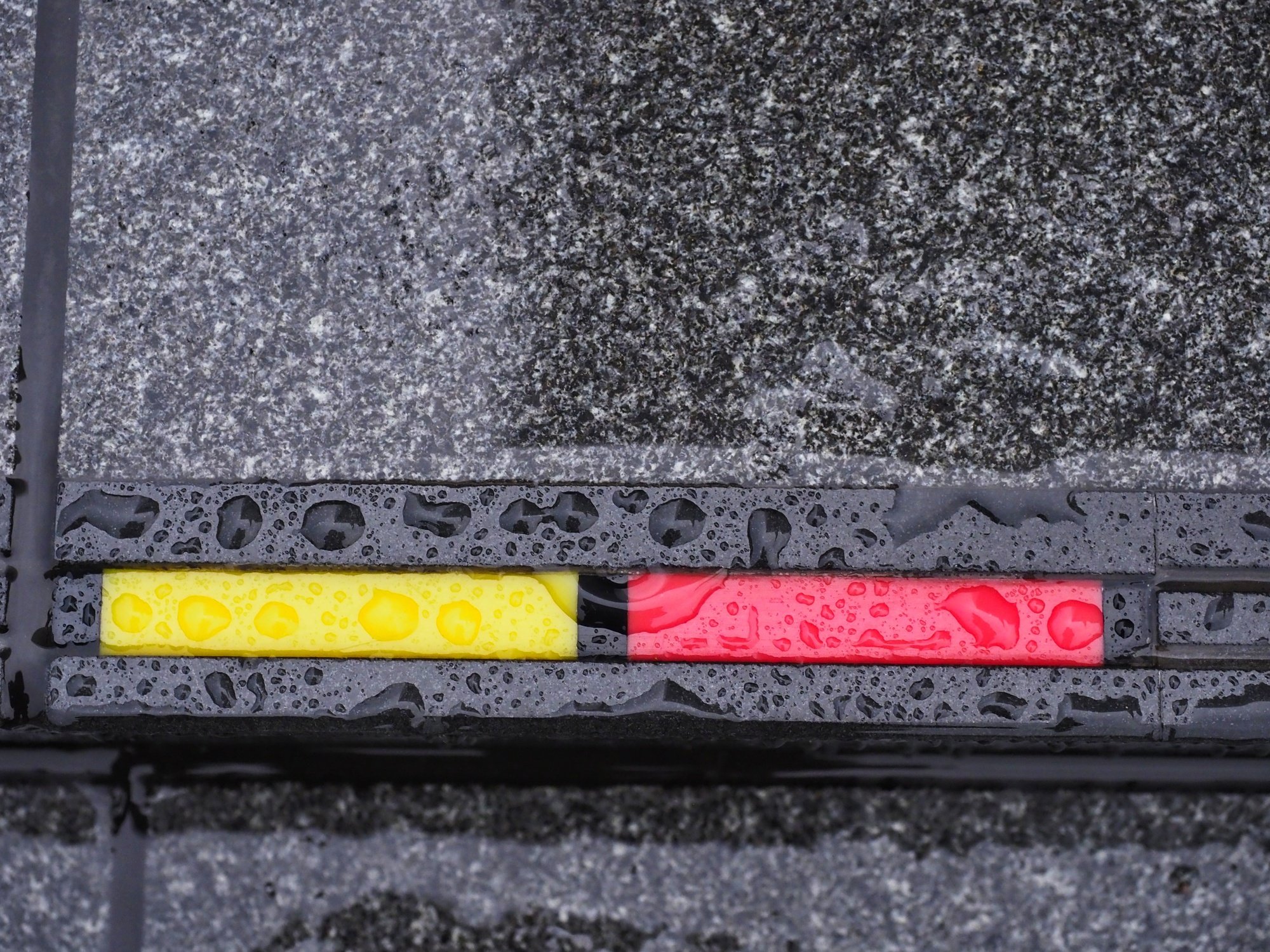 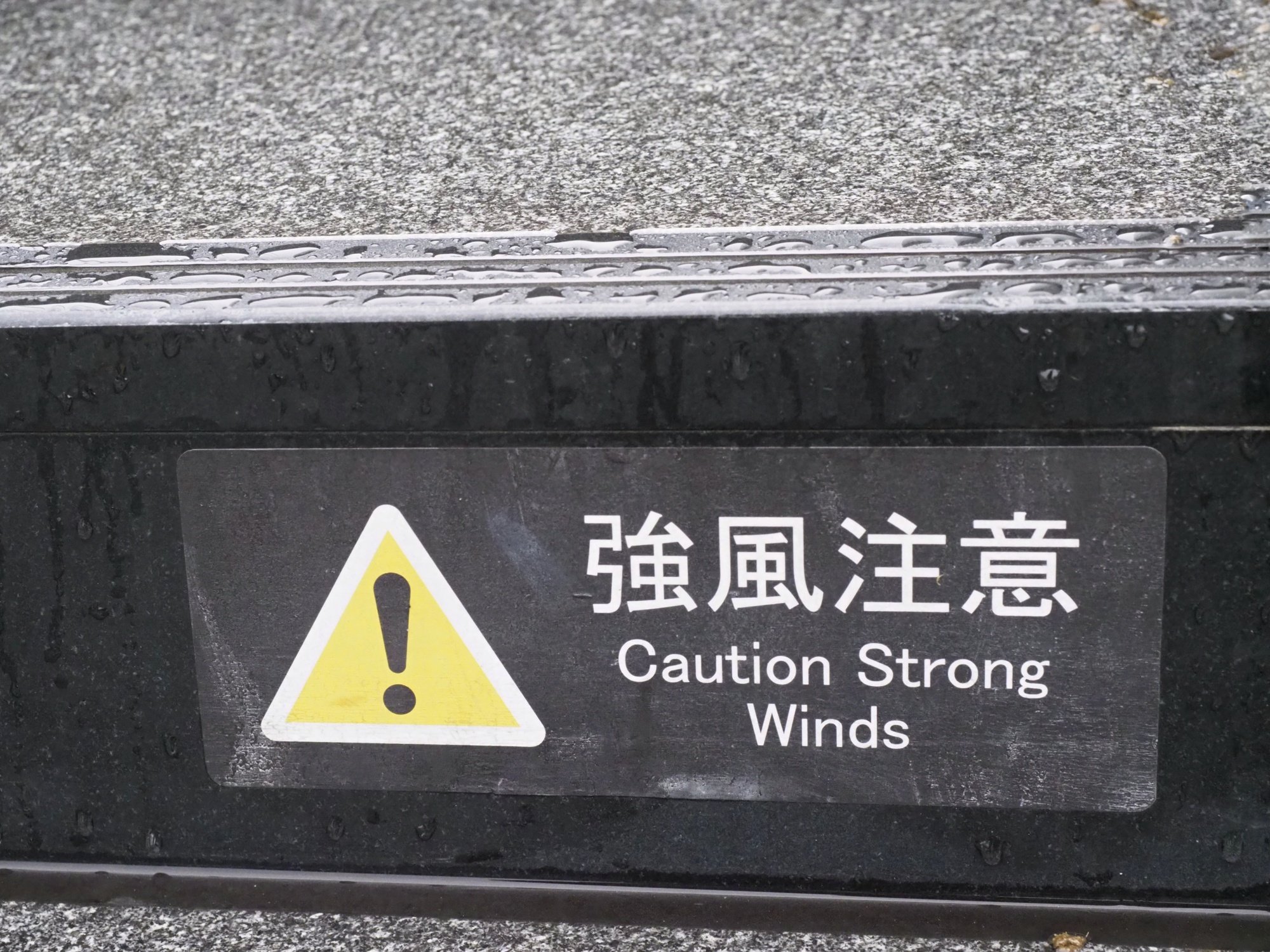 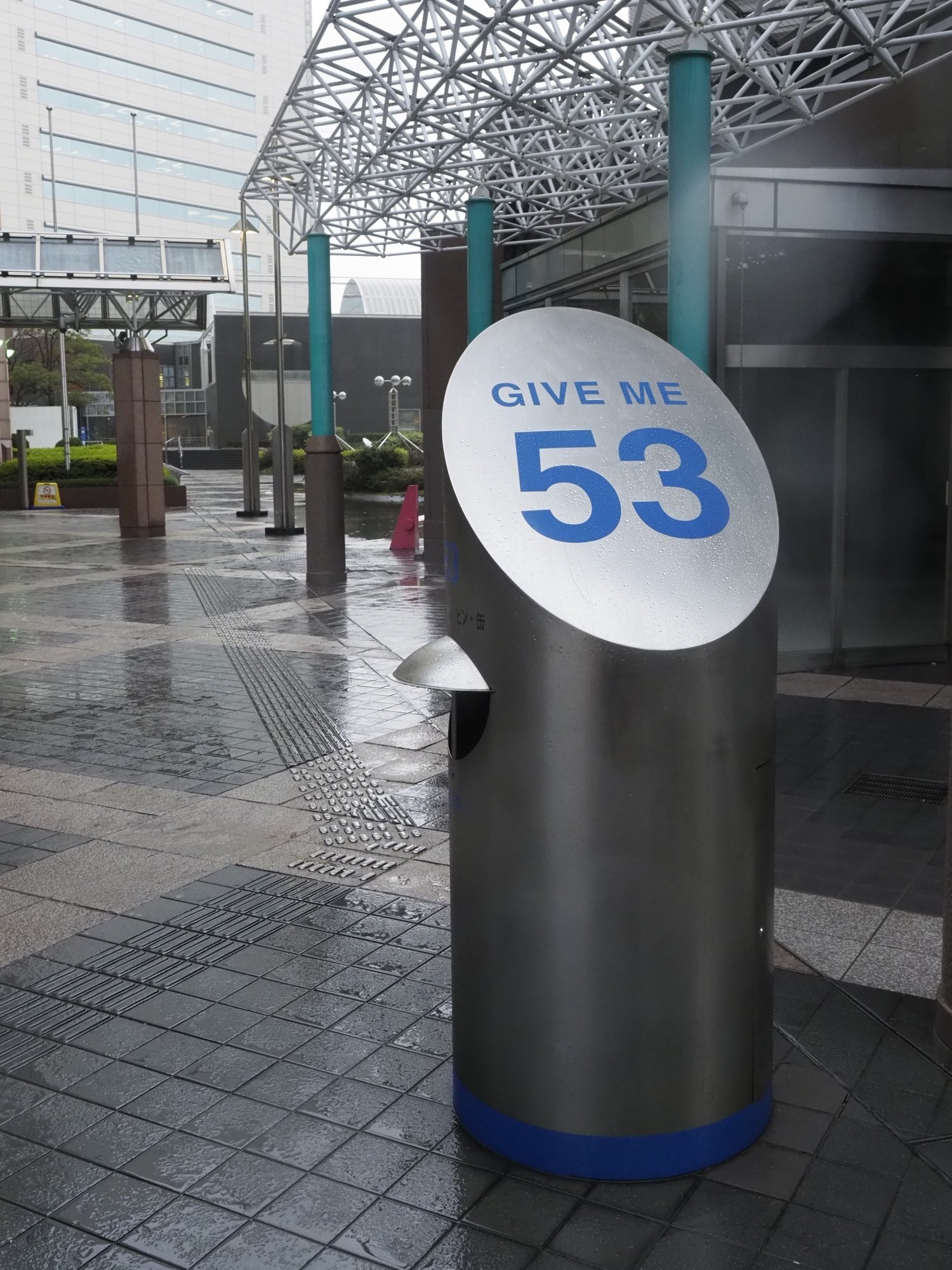 And yes there where a few public restrooms on the route as well. 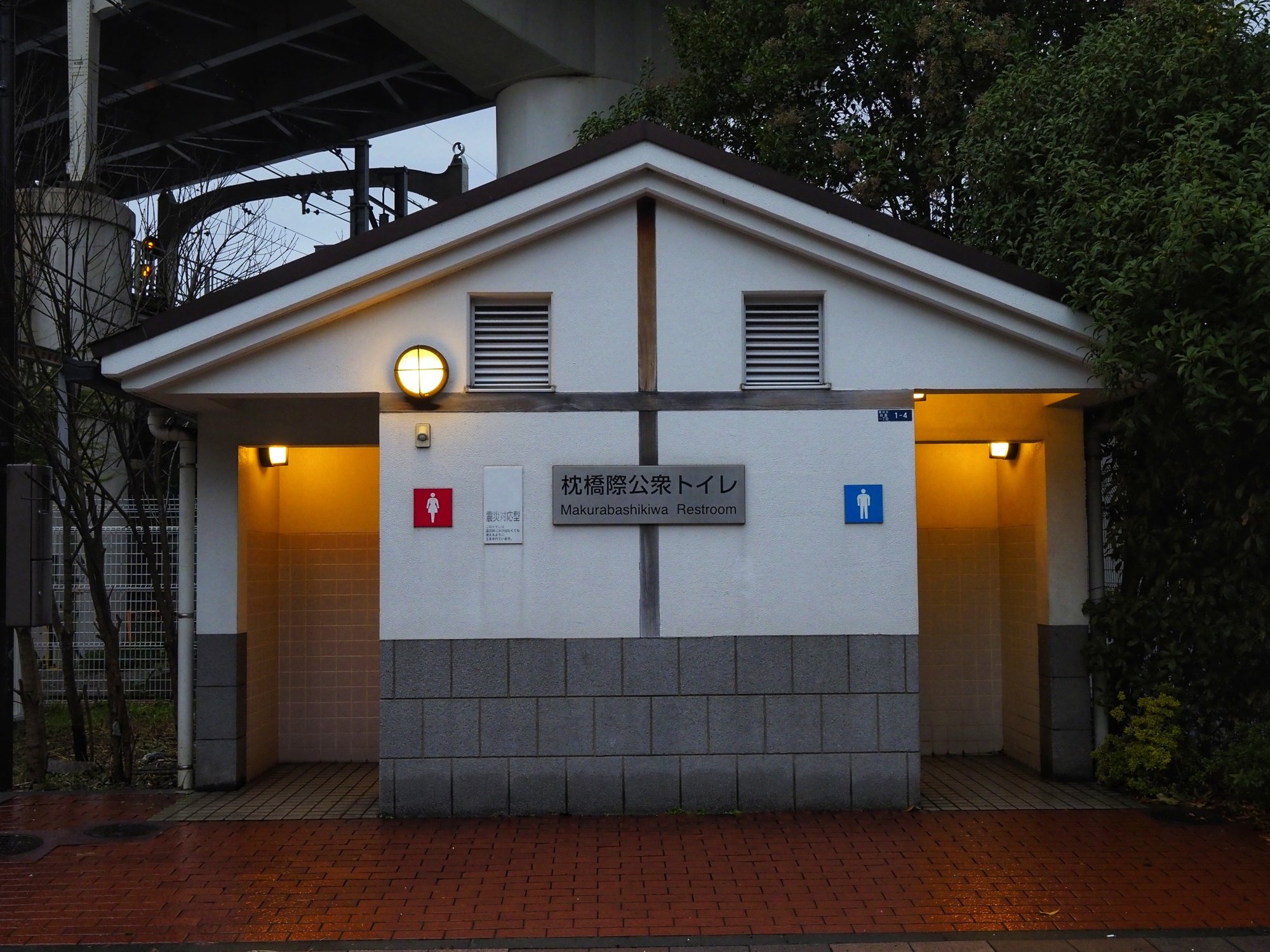 As it was getting dark which usually means a man made light show I circled back to the temple grounds and took a few shots with the artificial lighting. 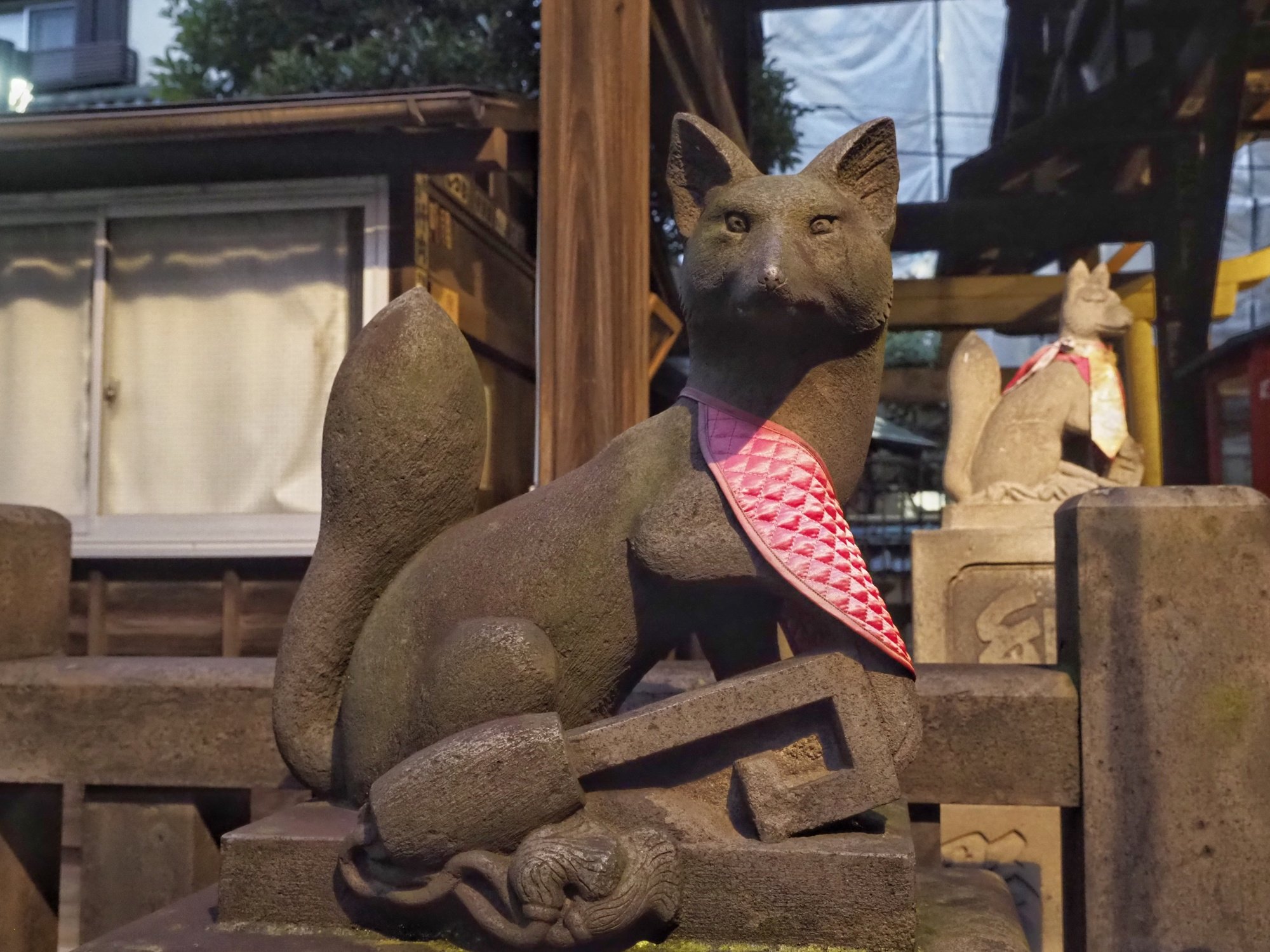 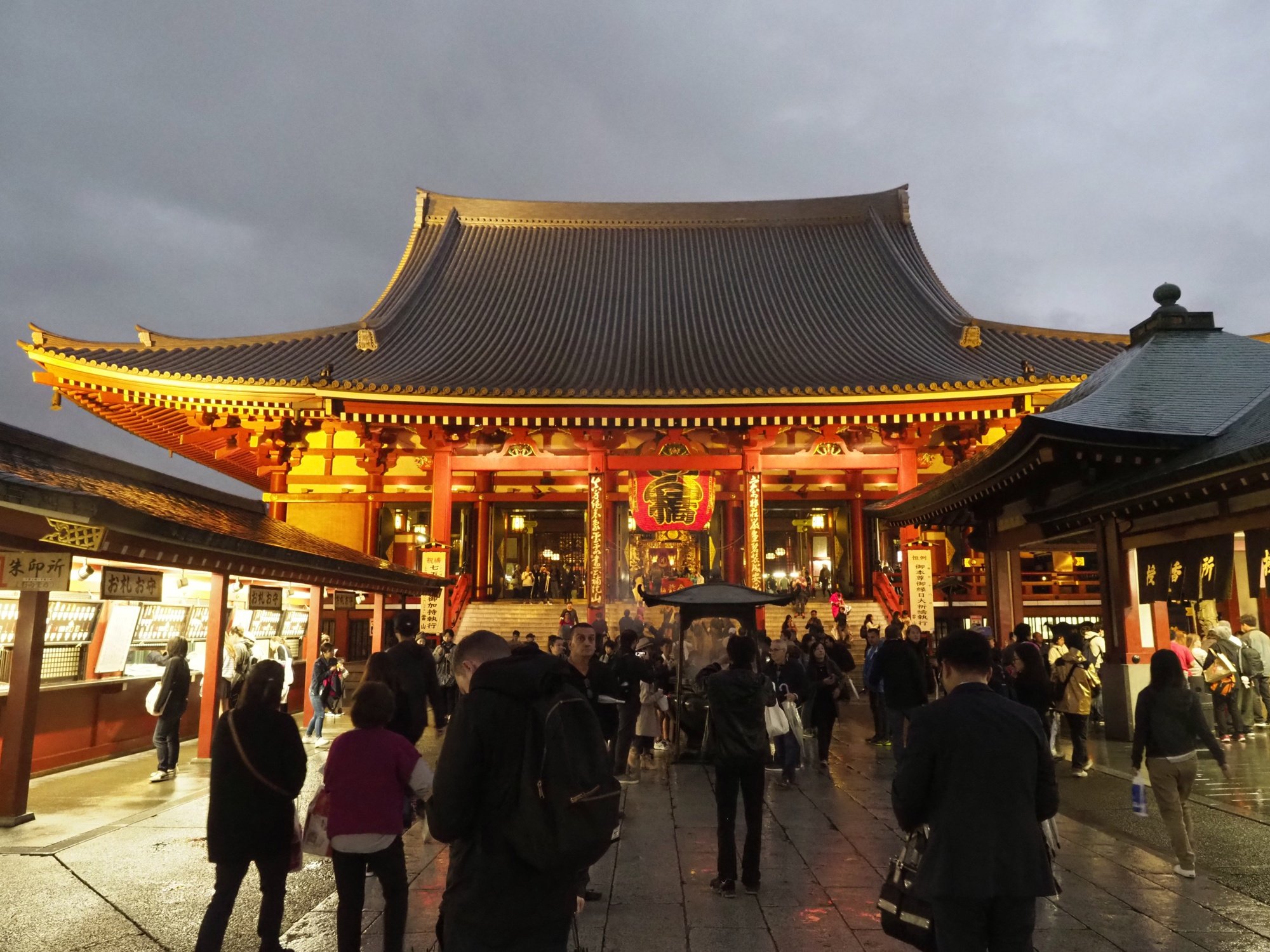 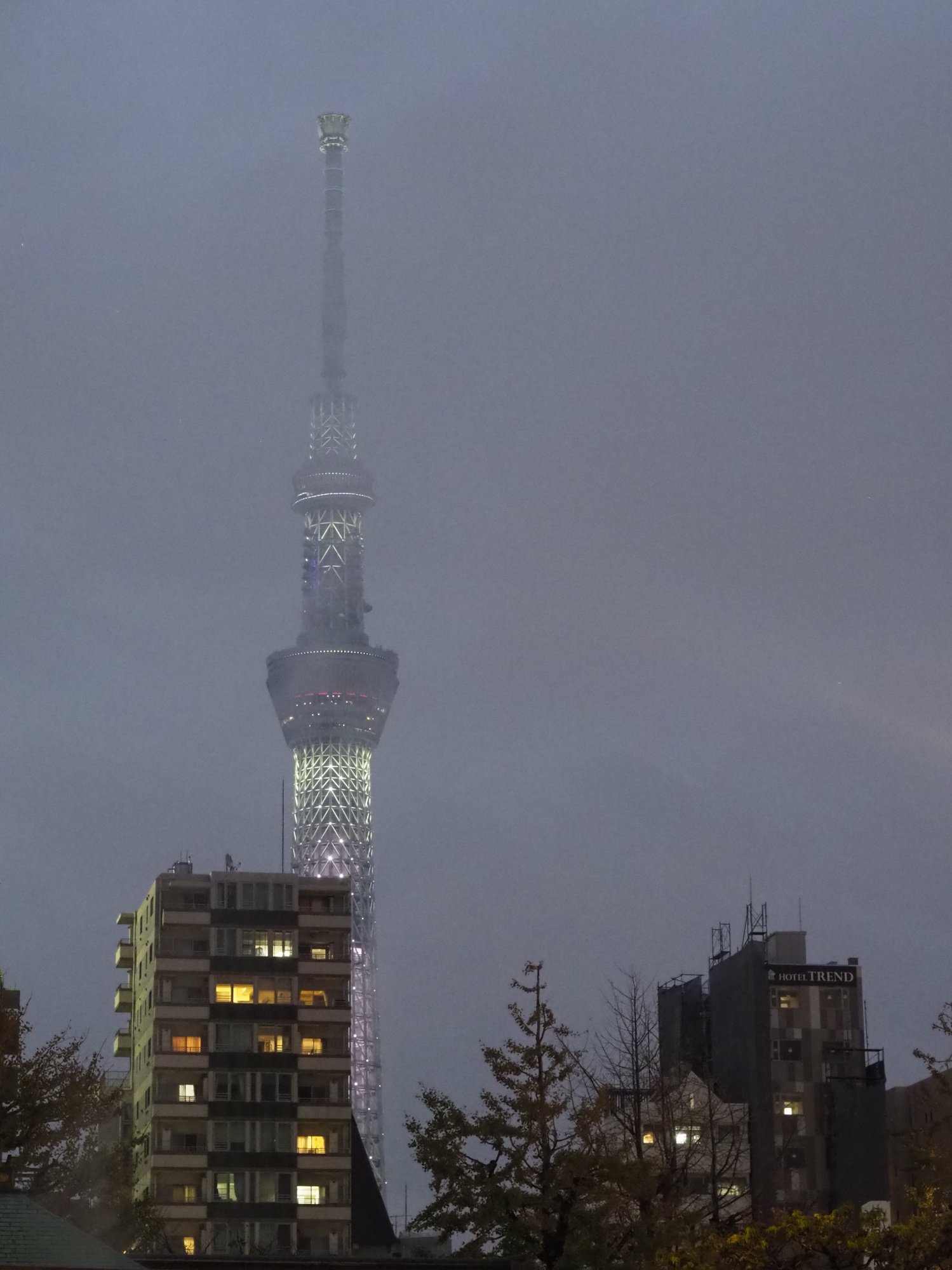 By now I was getting really tired made my way back to the hotel. 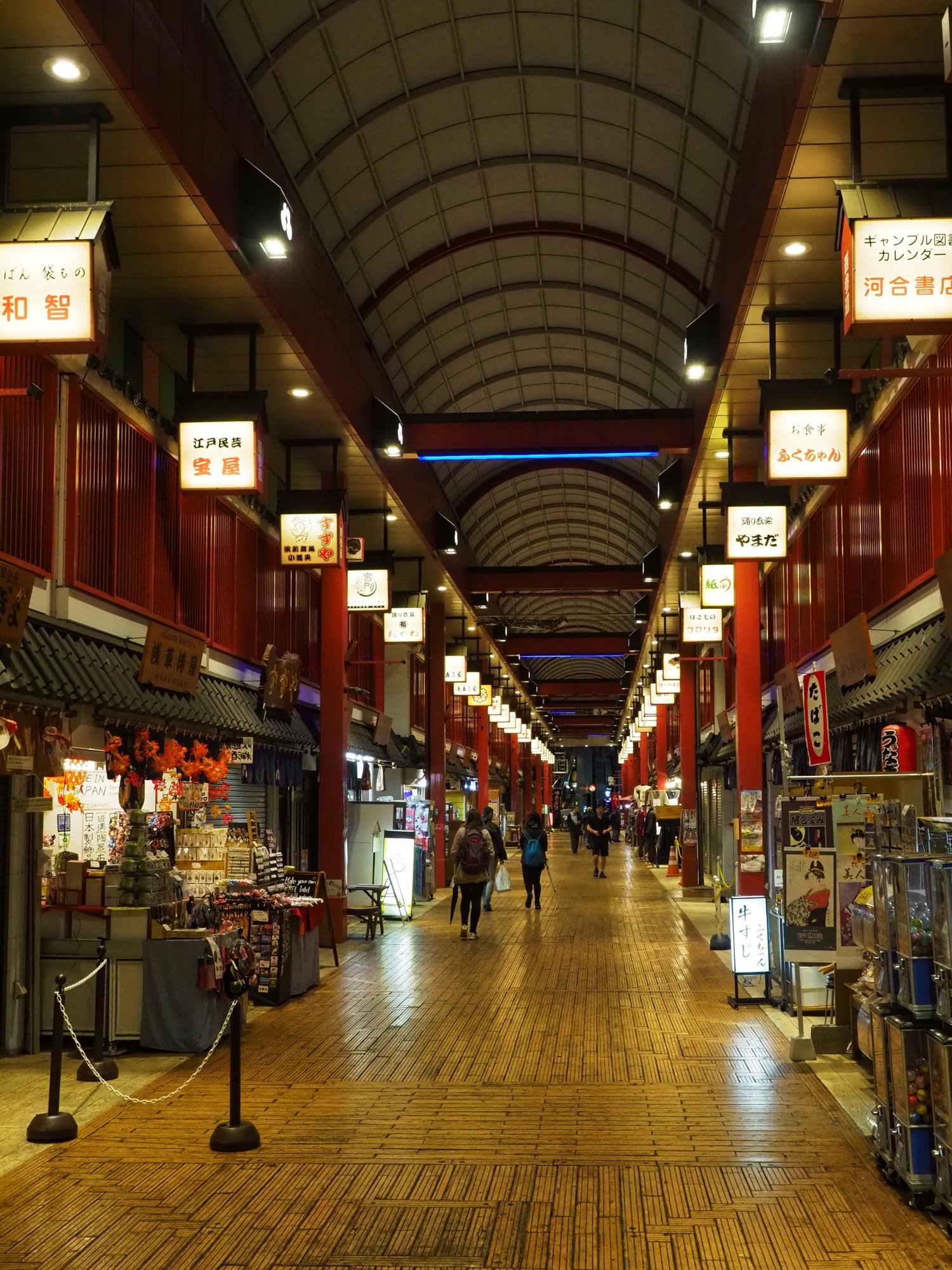 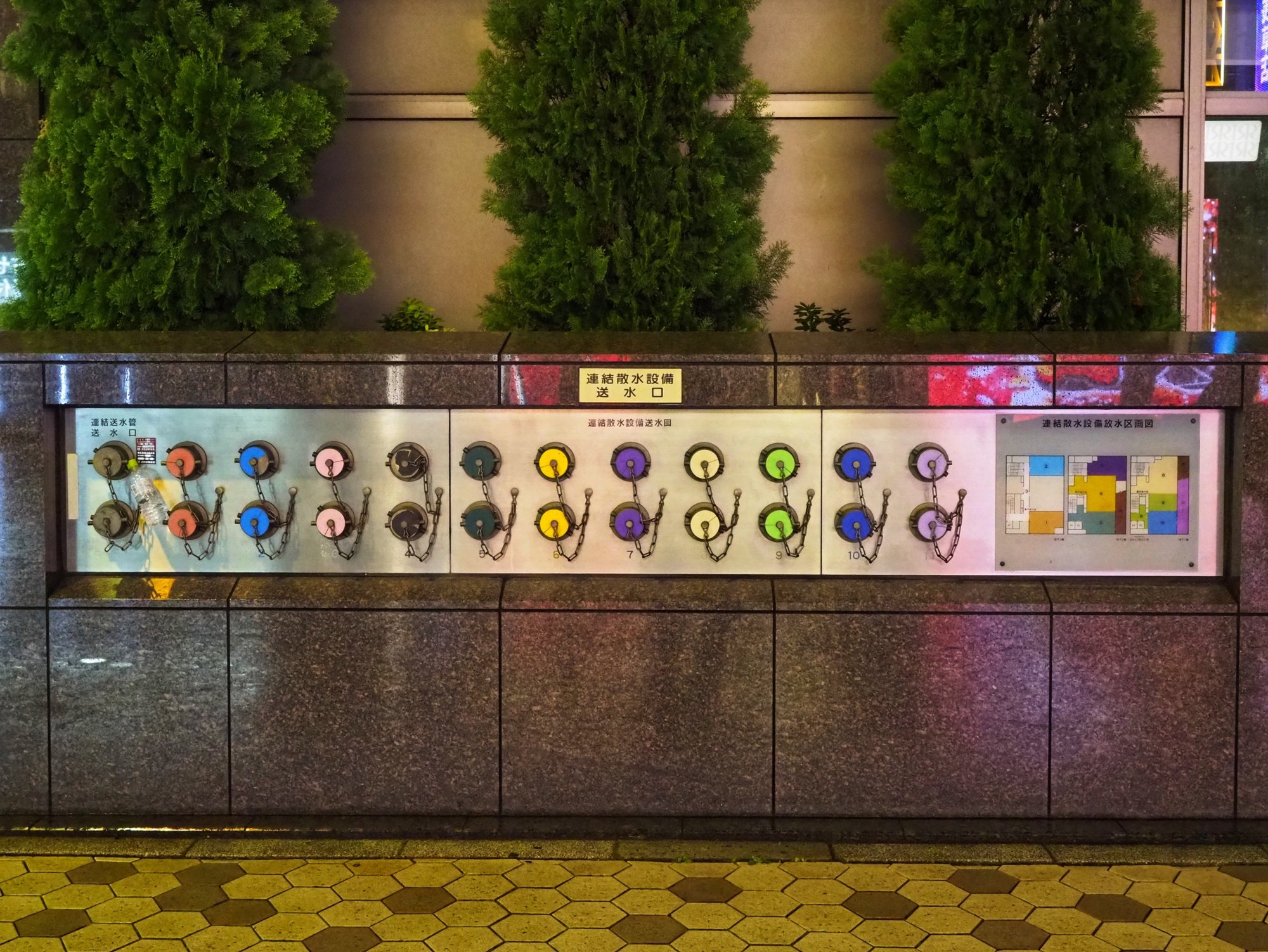 After I went of to get a Ramen with some gal’s from the group I had the glorious Idea that I wanted to write a blog post. Which leads to me being up to late now….