This time the flight was in daylight and I had a layover in Sao Paulo.
It was another GOL flight. So not much in terms of entertainment or snacks. But even though I didn’t book an exit row seat I had enough space. 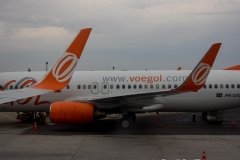 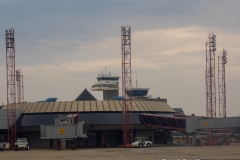 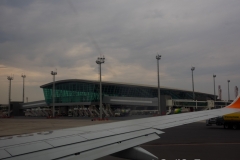 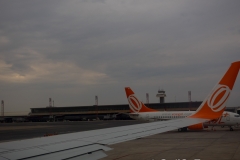 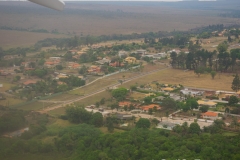 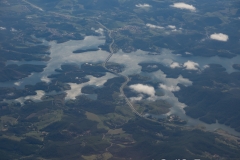 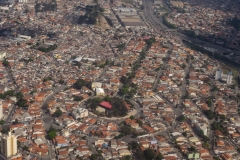 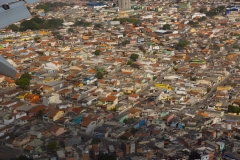 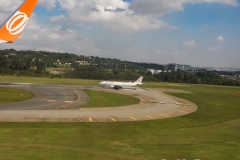 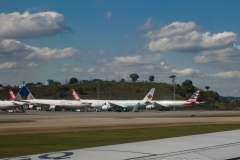 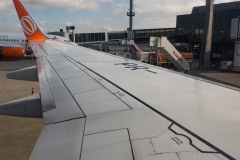 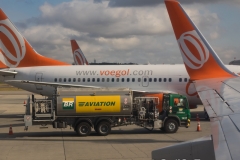 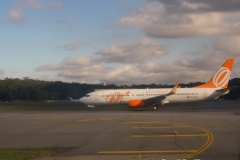 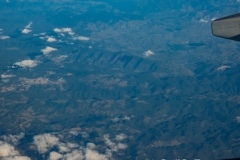 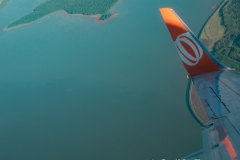 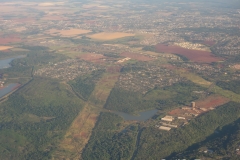 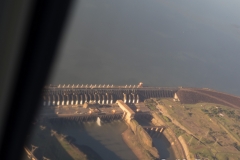 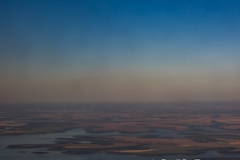 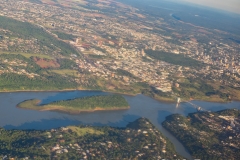 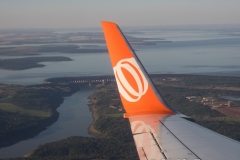 When I arrived in Foz de Iguaçu I took a taxi to the hostel.
The taxi driver told me that the taxameter was broken and I was to done in for to argue. But I’m pretty sure that he just ripped me off.
Not the best way to start of in a new town. Well learned a lesson for the next time.