From Rio to CEMB

As my trip to Brazil was not only about sightseeing I had to leave Rio and get to my next destination the Centro Educational Mestre Bimba in Cachoeiras de Macacu by bus.
The bus left Rio at the Rodoviária Novo Rio. It is possible to get there by public transport by taking a municipal bus. But for me it seemed impossible to fetch the line I needed to get.
I saw some of them going into the other direction but none going to the Rodoviária Novo Rio. Getting impatient I hailed a taxi and the ride was a little bit more expensive but considerably faster.
The bus station was a new experience for me and I got lost on my way to the platform I needed to go to. I’d say the signs could be placed better.
Next fun thing was to explain to the driver where I wanted to be dropped off. Because he seemed to have trouble getting it. Despite the map and written descriptions (in portuguese) I had with me. Turns out the group before me had the same request. But as I was told before there were more capoeiristas on the same trip. And some even knew the stop by sight that could tell the bus driver the spot.
An important lesson I learned: Don’t loose the baggage slip they hand you when they load your stuff into the trunk. They do check it before handing the luggage out again.

At C.E.M.B. I checked in, got myself one bunk bed an headed for a hearty breakfast. With stuff I haven’t seen before and haven’t gotten again yet. All very good. And as I was told all grown locally. 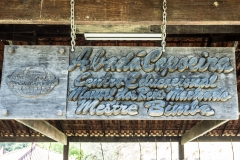 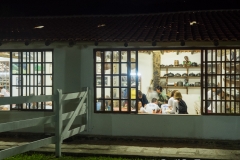 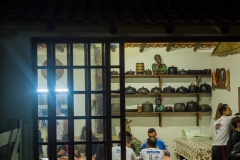 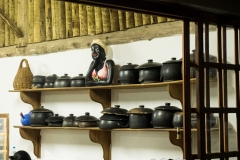 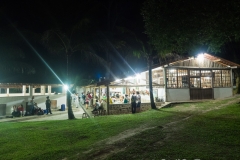 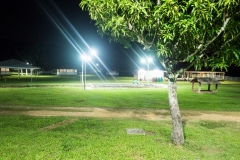 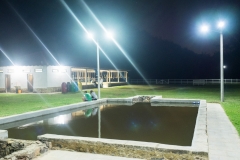 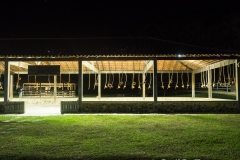 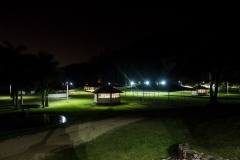 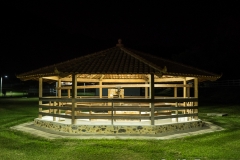 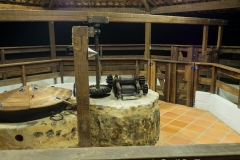 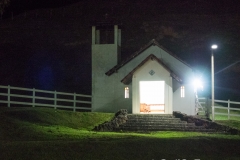 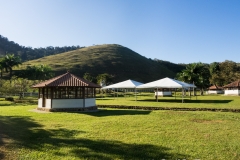 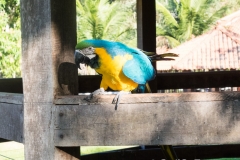 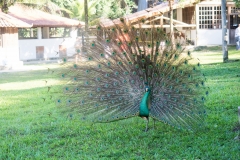 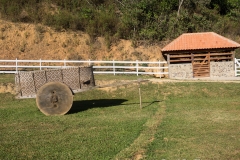 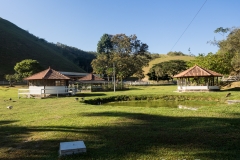 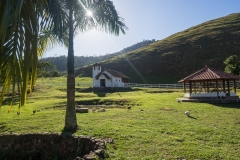 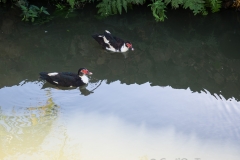 From there on it was four days of training, waiting in line for food and sleeping. Well there was some off time too. It wasn’t that bad. 😉