Well I’ve been to NZ for a few weeks now and I’ve seen a lot of wildlife but so far I have not been fortunate enough to have an encounter with the probably the most known bird in the country.

I’ve seen the fruit, the two leged mamal one but not the nocturnal flightless one. What I am talking about? The kiwi of course.

So to rectify this I am going to resort to see them in captivity. Which is what led me to the Kiwi & Birdlife park. The very small and unassuming entrance is again right next to the base station of the gondola. But once in the park opens up and there is some space to go through. 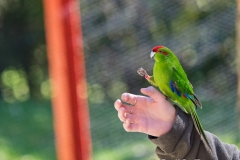 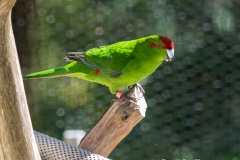 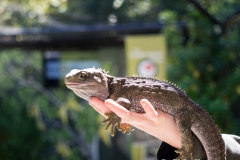 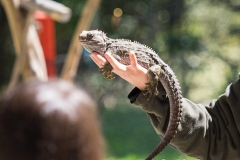 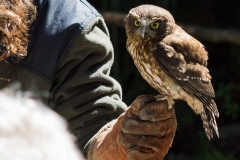 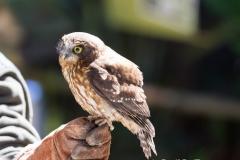 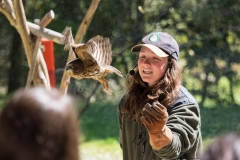 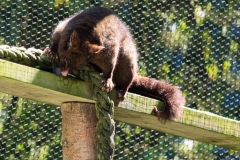 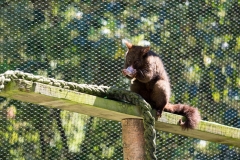 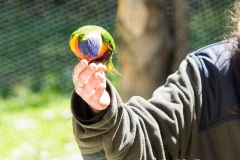 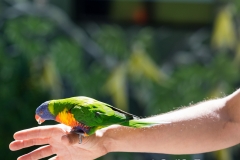 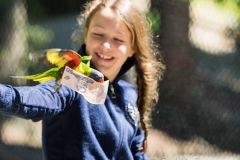 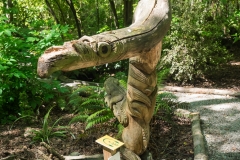 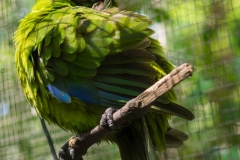 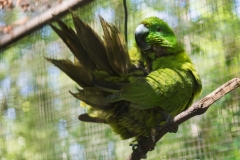 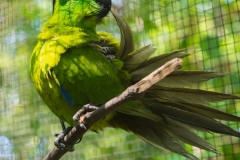 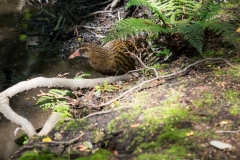 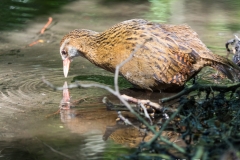 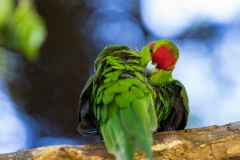 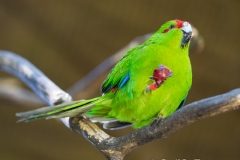 Even though there where a lot of different enclosures with different birds native to Aotearoa some of the pictures you can see here are from the flight show. It’s just easier to take nice pictures if you know where the birds are. 🙂
For the nit pickers out there neither the tuatara nor the australian possum are birds. I know. Actually the possum was displayed as a typical introduced pest that is dangerous for the native ecosystem.
Which is why it is legal to shoot and use wild possums in New Zealand whereas they are under strict protection in Australia.