I was about to move today and I hadn’t taken the time to take some pictures of Pelourinho. So I was a little bit behind and had to get at least a few for memories.
After I sleept most of the last day and right through the night I felt a lot better and took a little bit more for breakfast.
Afterwards I packed my stuff and went on a little photo tour. Maybe not the best light but beggars can’t be choosers. And as it was still hot and humid I wasn’t very keen on staying.
People where very friendly and more than once I was warned by people to watch my camera more than once. 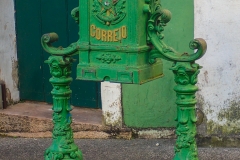 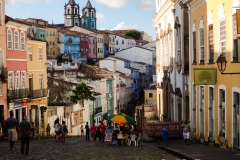 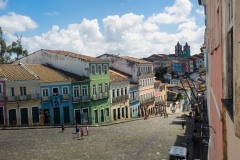 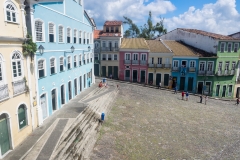 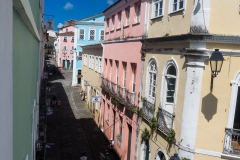 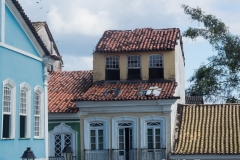 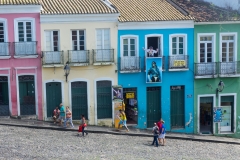 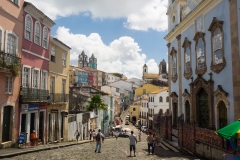 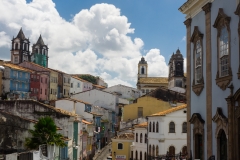 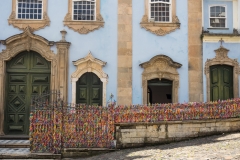 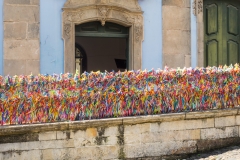 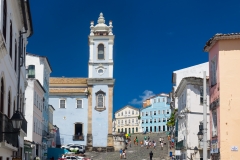 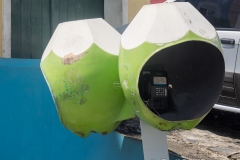 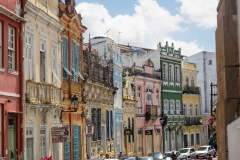 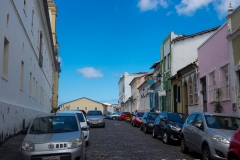 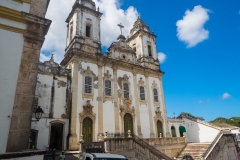 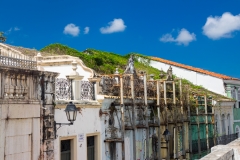 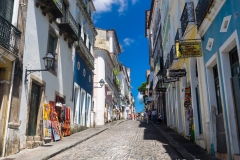 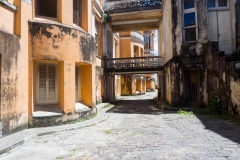 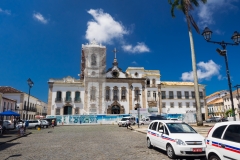 1 2 ►
In front of the Igreja e Convento de São Francisco there was a guy in an official looking t-shirt who offered me a one hour tour of Pelourinho. I declined stating that I was moving on with friends in about an hour. He still told me a little bit about the area we where in and how Pelourinho was a place of prostitution and drugs until thirty years ago it became a UNESCO heritage site and they cleaned it up. (You see police almost every 50m in here. Day and night.) And how a street over from where we stood the site ended and the streets were not at all that nice any more.
He then went on to tell me how Pelourinho came into it’s name, how the whites didn’t built on the slopes but only on the plateaus. Furthermore he explained that the first medical university in all of Brazil was in the building right behind me.
After we had our chat he went on without asking me for money (maybe he did hope, I don’t know).
And I went back to the hostel where I was picked up to move on to Itacimirim after some lunch wich stayed in like nothing had happened before.
The streets on our way out where crowded so it was stop and go.
Share