Because we didn’t get to see any real whale action when I went the first time I got a call from the skipper the next day. He invited me to go out with again. Free of charge.
Unfortunately we had already booked the Sapiranga tour for that day so I went a day later.
The nice lady in the office told me that the day before (when I had the other tour) they had seen 10 whales. And there had been a very beautiful encounter if I heard the message on the radio right.
This time the sea was rougher and I got a more intense ride. More than once I was fully drenched.
But to make a long story short: The whales didn’t like me. As I was seated in the front I got at least to see (and take a picture of) a part of a fluke. But not what was promised. 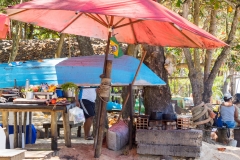 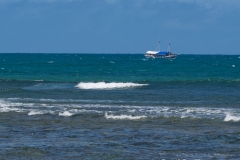 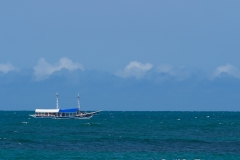 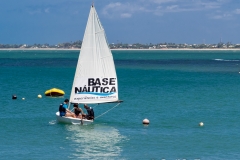 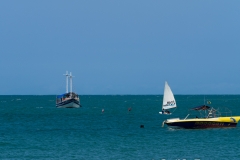 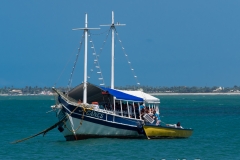 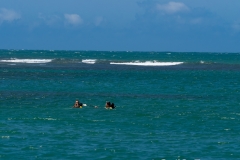 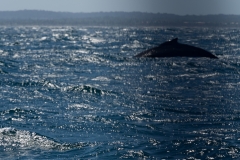 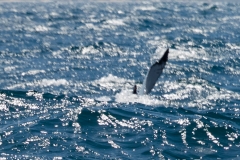 I still enjoyed the trip. I got the invitation to come again the next day because the skipper felt really bad for me. But I had to decline as I had a flight in Salvador at 6o’clock and the boat returns between 3 and 4 in the afternoon.
So still no pictures of whales for me but two daytrips out on the sea for the price of one.
Share