On the hill overlooking Praia do Forte is the ruin of Casa da Torre de Garcia D´Ávila. An old stronghold. Built in 1551 by the portuguese family that used to rule the area.
All 200 km2 of it.
The stronghold had everything you might need to ensure supremacy over an area. The view from up there is still very good. The building sported multiple entrances, stables, upper floors and even a chapel. I don’t know how good it would have fared against a real invasion force. But it all seemed to have worked well enough.

After Brazil became independent the ruling family moved back to Portugal (I don’t know whether that move was voluntary or involuntary) taking everything with them that was movable. Including doors and windows.
The people in the area didn’t restore or repurpose the building. So it fell apart.

In recent past they started to archeologically explore the building and it’s past and started to stabilize it. There is no intention to restore it. Though they have a nice model of what they think the structure looked like and some information about the history at a new building just below.
The building is laid out in a way that it could be used for functions as well. If they that or if they just use it for archeological research and to sell souvenirs, I don’t know. 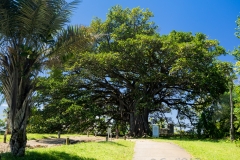 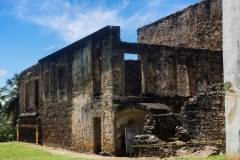 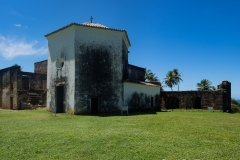 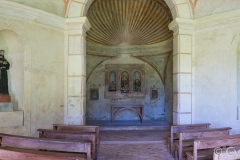 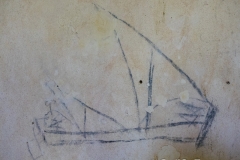 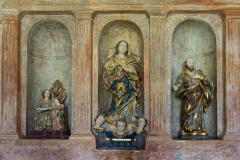 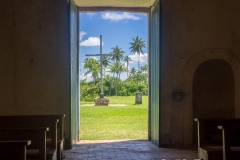 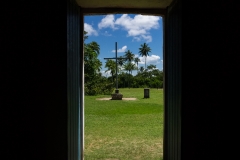 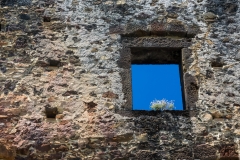 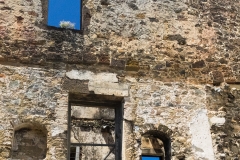 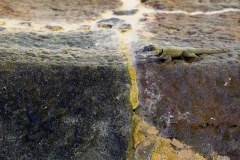 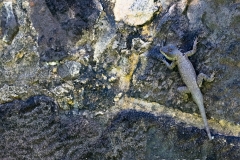 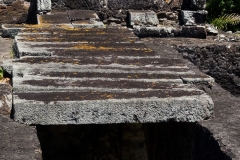 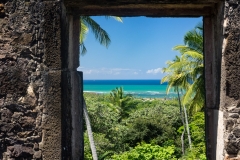 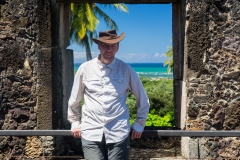 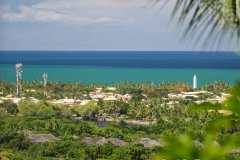 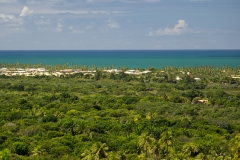 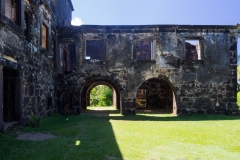 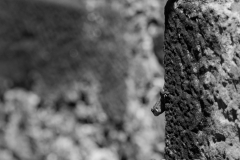 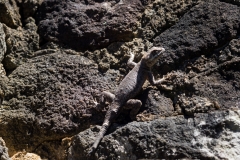