One of the “new” ways to make money is by going out to take tourists whalewatching instead of hunting them. To make the whole trip not just about the tourists they always take some researchers on board so at least some scientific value can be gained.
The whole enterprise is not without side effects though as the whales do not always like to be followed and the sounds from the ships propeller are just unwanted noise to them.
At the place I took the tour you get told about that and what they do to minimize the stress.
In addition to that they give you an introduction to the whales. Their biological features, how the look like, how they reproduce, what their routes are, where they feed, what they eat and into which groups whales are categorized.
As I was the only person not speaking portuguese I even got a one on one session by one of the interns in english. (They do the presentation in portuguese, spanish and english.)
After the safety briefing we went out to sea where I had a hell of a time to ride the waves. Unfortunately the whales had decided that they didn’t want to be watched and all we could see was the back of a pair. No flukes or even jumps (breaches), nothing.
Well in my opinion me that’s live and the nature of a safari to watch wild animals.
I still liked the time out on the sea. Even though it earned me a sunburn. 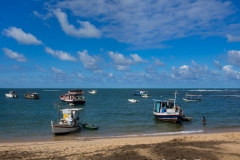 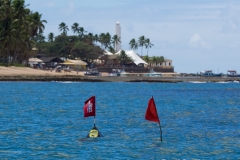 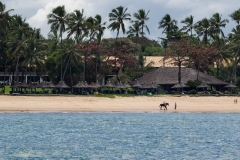 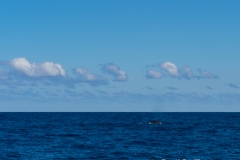 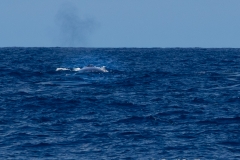 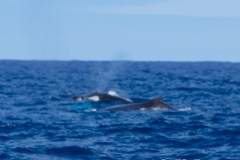 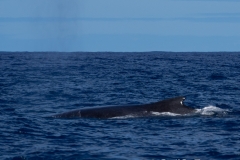 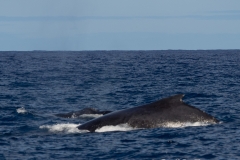 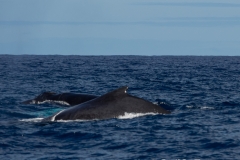 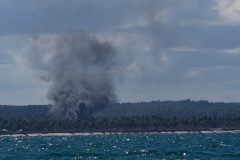 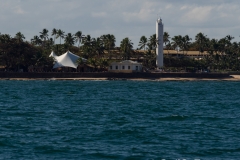 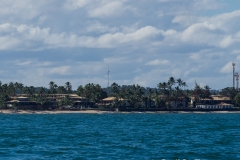