After hotwater beach we had an appointment with cathedral cove.
Which in the end is another hole in the rock.
The kayaking tour had been cancelled because of forecast thunderstorms. So whoever wanted to go there (the whole bus) had to walk
Nice views all the way. Just somewhat cloudy.
And then it started to rain. Most of the group was in front of us and went into the cove and to wait the rain out. We (that Isabelle and myself) decided to go with the old saying about wrong clothes and bad weather and continued taking pictures outside. To make it more fun we had some hail thrown in as well. 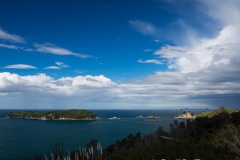 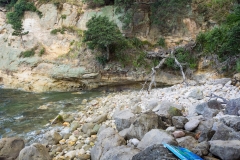 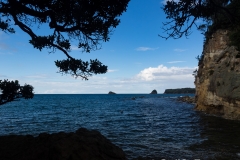 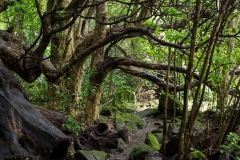 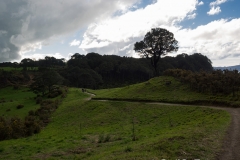 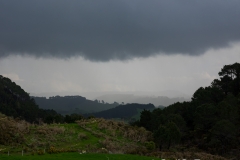 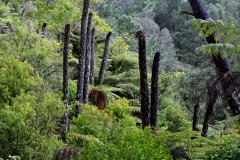 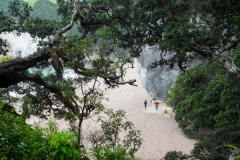 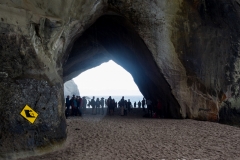 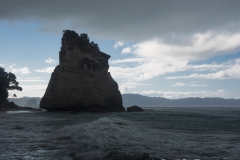 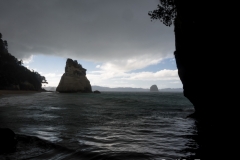 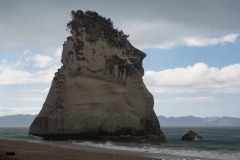 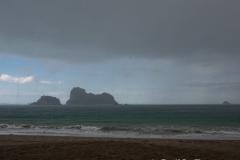 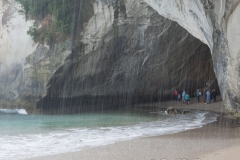 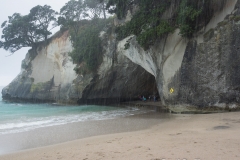 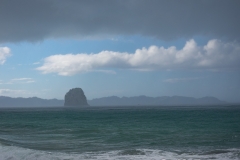 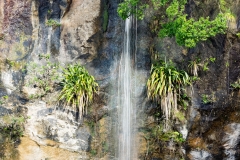 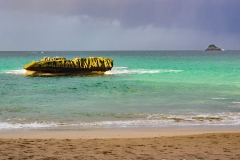 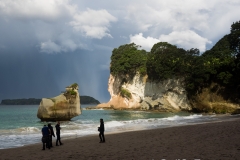 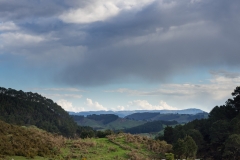 1 2 ►
After maybe 15 minutes just as we had to leave for the bus the rain eased up and we got a nice waterfall as a bonus to the sunshine on our way back.
Share