Last night was late opening in “Te Papa” – the national museum. So I had to have a look and even went to the (special) “The great war” exhibition depicting Gallipoli. Going in I was explecitely told that I could take pictures.
The makeup was very nice and the space huge. Ok, what do you expect if Sir Pieter (Jackson) has done his part here. I got asked to leave because they where closing when I was just about a third through though.

When I went back to the museum today there where very long queues waiting to enter. Therefore no retry from my side. It must have been packed in there.

But I’m getting ahead of myself.

In the morning I just took a stroll through the town until I came up to the beehive as the cabinet building is called. There I went on a tour.
No cameras allowed but the security was very relaxed. I’m not too sure how many cameras where pointed at us all the time though. And there was of courese security around. But they where very nice and discreet.
The tour itself was nice if more directed to New Zealanders. Well it is their governments buildings after all. The showroom for the fortification against earthquakes was very interesting on the technical side as well.
I would recommend the tour if you are interested into either political systems or old buildings. 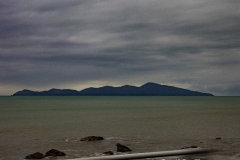 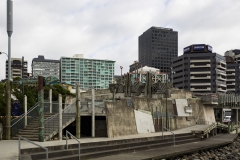 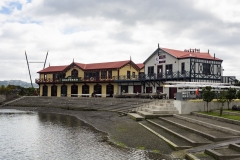 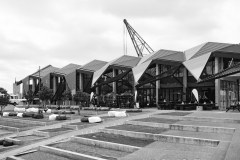 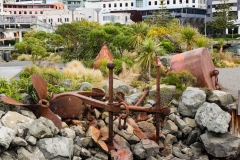 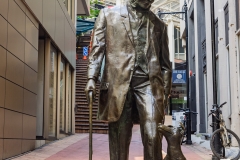 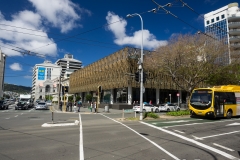 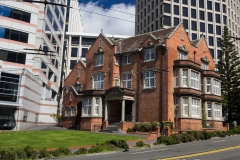 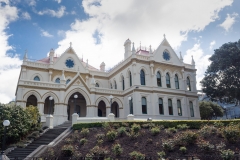 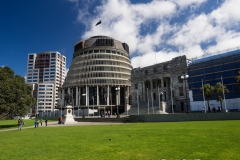 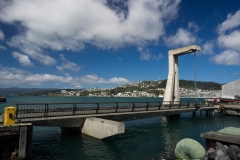 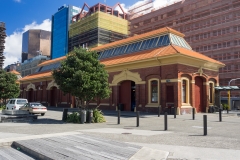 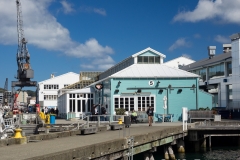 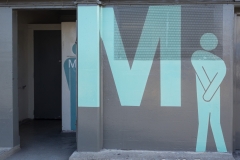 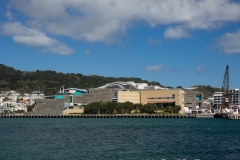 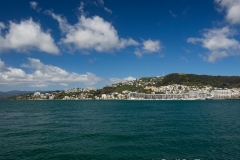 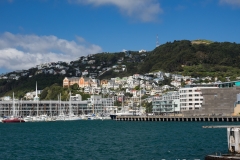 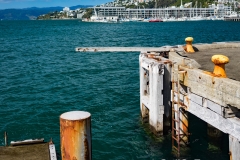 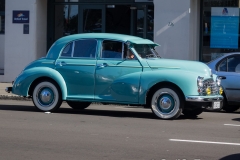 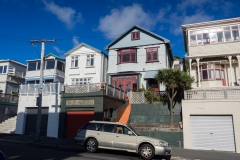