This took me a whole day again. This time I took a bus to the airport – not a taxi.
The flight this time was with TAM through Rio de Janeiro. And this time they had a whole cart with drinks you could choose from without having to pay extra. Even some alcoholic ones. But there was less legroom and my knees where in the front seat. Personaly I decided at that point: Screw the cart, I want more space. 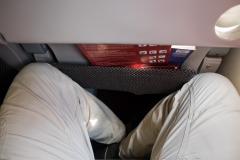 In Rio the Airline changed to LAN and I had to leave the domestic arrivals, get a new boarding pass and enter through international departures again.
My seat was 28A. In the last row. And still no legroom. But very considerate young women in front of me whose first order of business it was to slam their seat back without even asking. (Before the plane had even taken off.)
But somehow my luck held and the two seats next to me where empty. (In a flight that was almost booked out.) So I could sit diagonally and have at least some legroom that way. 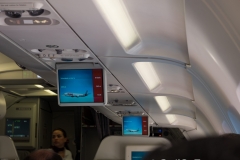 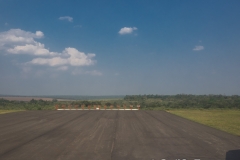 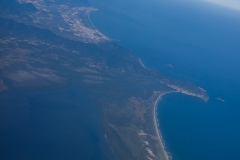 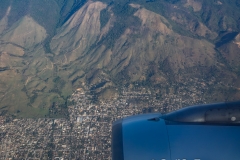 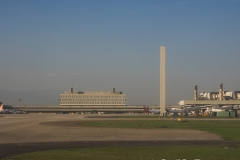 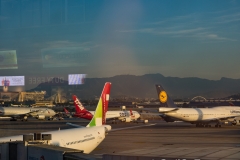 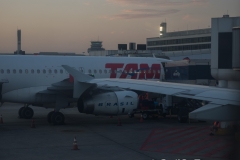 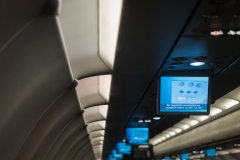 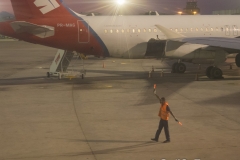 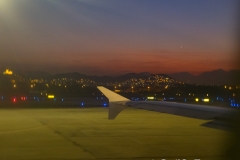 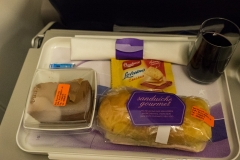 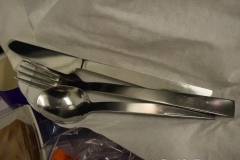 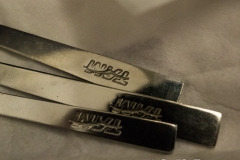 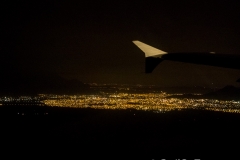 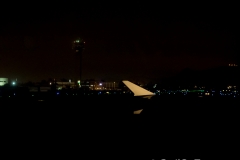 Immigration into Chile was very relaxed. And even though I had ticked on the fields that should have sent me to an additional inspection nobody cared.
The taxi ride to my hostel was 20,000 Pesos.
Share